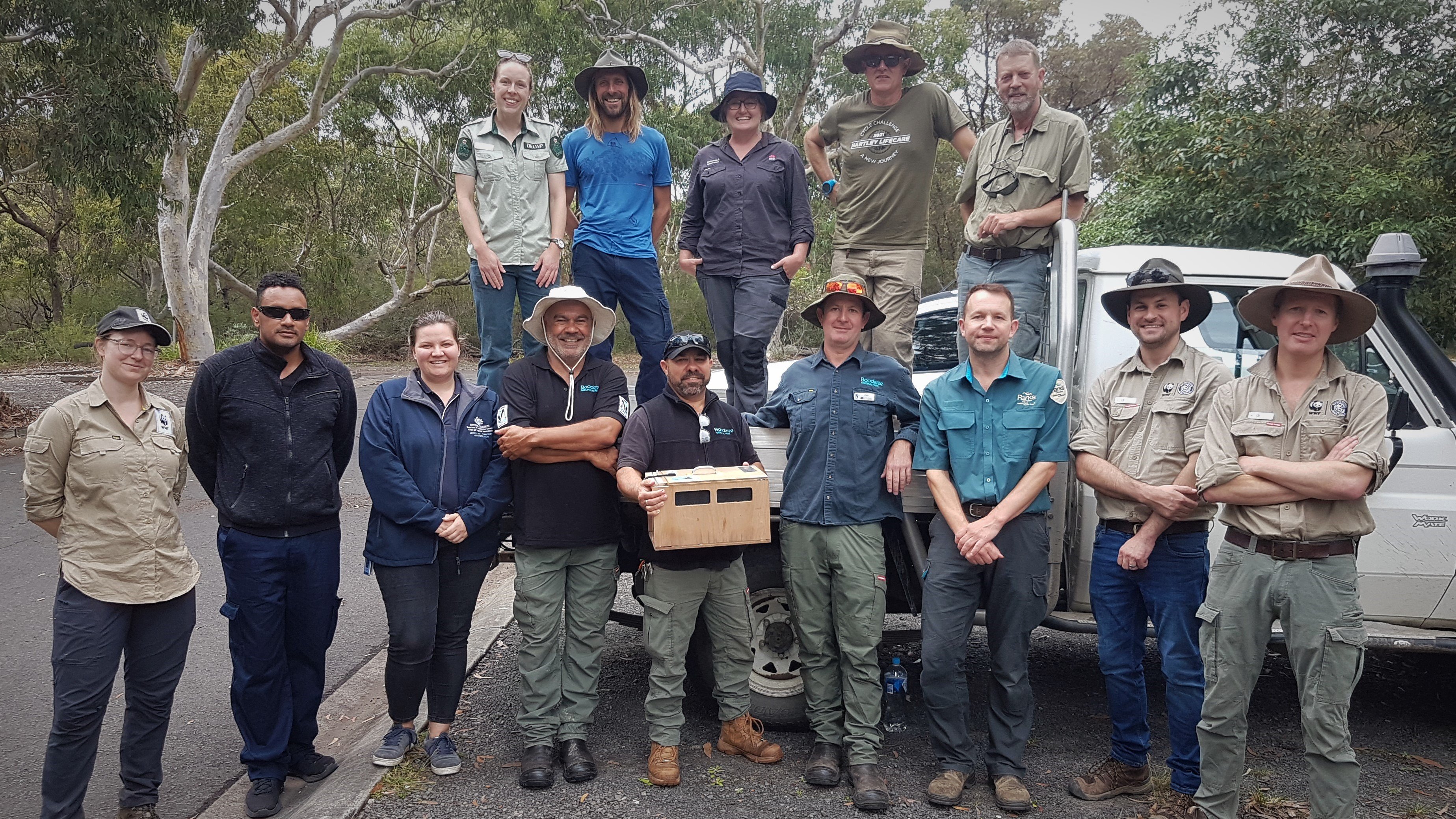 The re-establishment of one of Australia’s most threatened bird species is underway after 17 eastern bristlebirds were successfully moved from a source population on the NSW south coast to a new home at Wilsons Promontory, Victoria.

Endangered nationally, critically endangered in Victoria and extinct locally at Wilsons Promontory, a cross-border multi-agency collaboration over a two-year period provided the chance to bring the eastern bristlebird back to Wilsons Promontory National Park.

The Australian, Victorian and NSW Governments joined forces, with support from local Aboriginal communities to share birds across borders and help conserve the species for future generations.

Booderee National Park played a critical role in the project by providing 15 of the 17 birds from the Bherwerre population, which straddles Booderee and Jervis Bay National Parks.

Booderee National Park has become a stronghold for the species due to 20 years of fox and fire control work that has allowed the species to flourish despite increasing threats from climate change.

The lone Victorian population of eastern bristlebirds at Howe Flat in Croajingolong National Park, is under threat from climate change, bushfire and predation. Howe Flat narrowly escaped bushfire during 2019 and an emergency extraction of eastern bristlebirds was conducted in January 2020 when the area was again threatened by bushfires. A second population is now being established at Wilsons Promontory.to reduce the chance of future bushfires causing extinction of the species in Victoria. 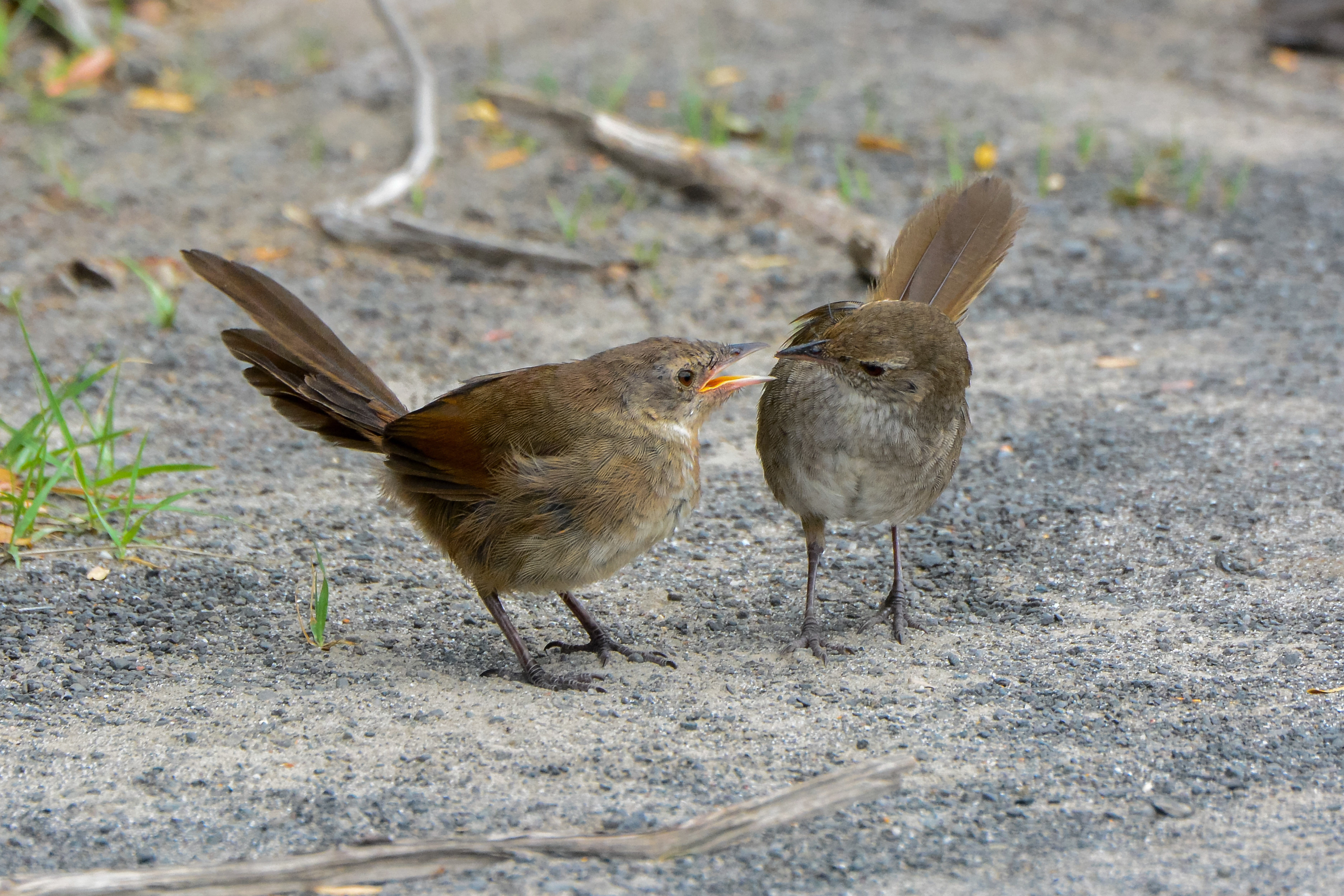 A team of conservation managers transported the birds, which are known to be timid, poor fliers and prone to stress, in a 10-hour overnight vehicle convoy.

Preparation at both donor and recipient parks laid the foundation for the successful translocation where all 17 healthy birds were released into Wilsons Promontory in April 2022.

This is the first step in a three-year project to build resilience for this threatened species by re-establishing a sustainable eastern bristlebird population at Wilsons Promontory.

The translocation of the ground-dwelling eastern bristlebird was led by the Victorian Government’s Department of Environment, Land, Water and Planning, in a partnership with Parks Australia and Wreck Bay Traditional Owners, Parks Victoria, the New South Wales Department of Planning and Environment, Zoos Victoria, and Currumbin Wildlife Sanctuary. This collaboration will help boost the eastern bristlebird’s long-term prospect of survival.