The Director of National Parks is inviting comments from all interested stakeholders and members of the public on a proclamation proposal for marine parks in Australia’s Indian Ocean Territories—Christmas Island and Cocos (Keeling) Islands.

A summary of the proclamation proposal for each marine park is also available for quick reference in English and other local languages:

To have your say, review the proclamation proposal and:

Email your comments to:
IOTmarineparksproclamation@environment.gov.au

Comments must be sent no later than Monday 6 December 2021. All comments will be considered in accordance with the requirements of the Environment Protection and Biodiversity Conservation Act before IOT marine parks can be proclaimed.

The proclamation proposal reflects extensive consultation with Indian Ocean Territory (IOT) communities and other stakeholders during 2021.

Most recently, between 16 July and 13 August 2021 we released for public comment, a consultation draft Proposal for the establishment of marine parks in Australia’s Indian Ocean Territories (Christmas Island and Cocos (Keeling) Islands).

In response to the draft proposal, we received 60 unique submissions from a range of stakeholders including: IOT organisations, groups/associations and individuals; mainland commercial fishers and representative bodies; recreational and local fishing groups; research and conservation organisations and mainland-based individuals. We also received 15,184 ‘campaign’ submissions facilitated by the conservation sector. A detailed report on the comments received has been prepared.

Between February and August 2021, Parks Australia officers visited the IOTs four times to work with local communities and engaged with other Commonwealth, state and local government agencies with interests in the marine areas of the IOT—more details are below and in the proclamation proposal.

Working with communities in the Indian Ocean Territories

The first step in considering any new Australian Marine Park is gathering information on the environmental, social, cultural and economic values of a marine area. This information helps to shape the design (location and zoning) of a marine park and how it might be managed once established.

During February and March 2021, we commenced consultations with Christmas Island and Cocos (Keeling) Island communities —these communities use their local waters on a daily basis and the Government is committed to putting the views and aspirations of these communities at the forefront of the marine park planning process. The community members we met with expressed a range of views about marine parks and a report that details these views is available here. Following this initial consultation, we visited the Indian Ocean Territories in April, May and June to work with the community to co-design the proposed marine parks.

A summary of these additional consultations can be found here:

During the comment period for the consultation draft (16 July to 13 August 2021) we again visited Christmas Island and Cocos (Keeling) Islands to seek feedback from local communities. We also contacted and/or met with a broad range of stakeholders with interests in the marine environment surrounding these islands, including members of the commercial and recreational fishing sector, marine science community, and the conservation sector.

Using the best available scientific research and analysis is an important part of any marine park design process.

These reports are available here:

Dr O’Hara will update these reports with new information following dedicated research voyages to this area by CSIRO’s Research Vessel Investigator. A first voyage was completed in July 2021 to survey the deep waters around Christmas Island. We will keep you updated on the scheduling of the second voyage, which will focus on surveying the deep waters around Cocos (Keeling) Islands. These research voyages will greatly improve our knowledge and understanding of the region’s deep-water features and habitats.

This work by Museums Victoria and James Cook University builds on a significant synthesis report by CSIRO from 2009: Conservation values in Commonwealth waters of the Christmas and Cocos (Keeling) Island remote Australian territories.

If you would like to be kept up to date on the process to create Australian Marine Parks at Christmas Island and Cocos (Keeling) Islands, please send an email to iotmarineparks@environment.gov.au. 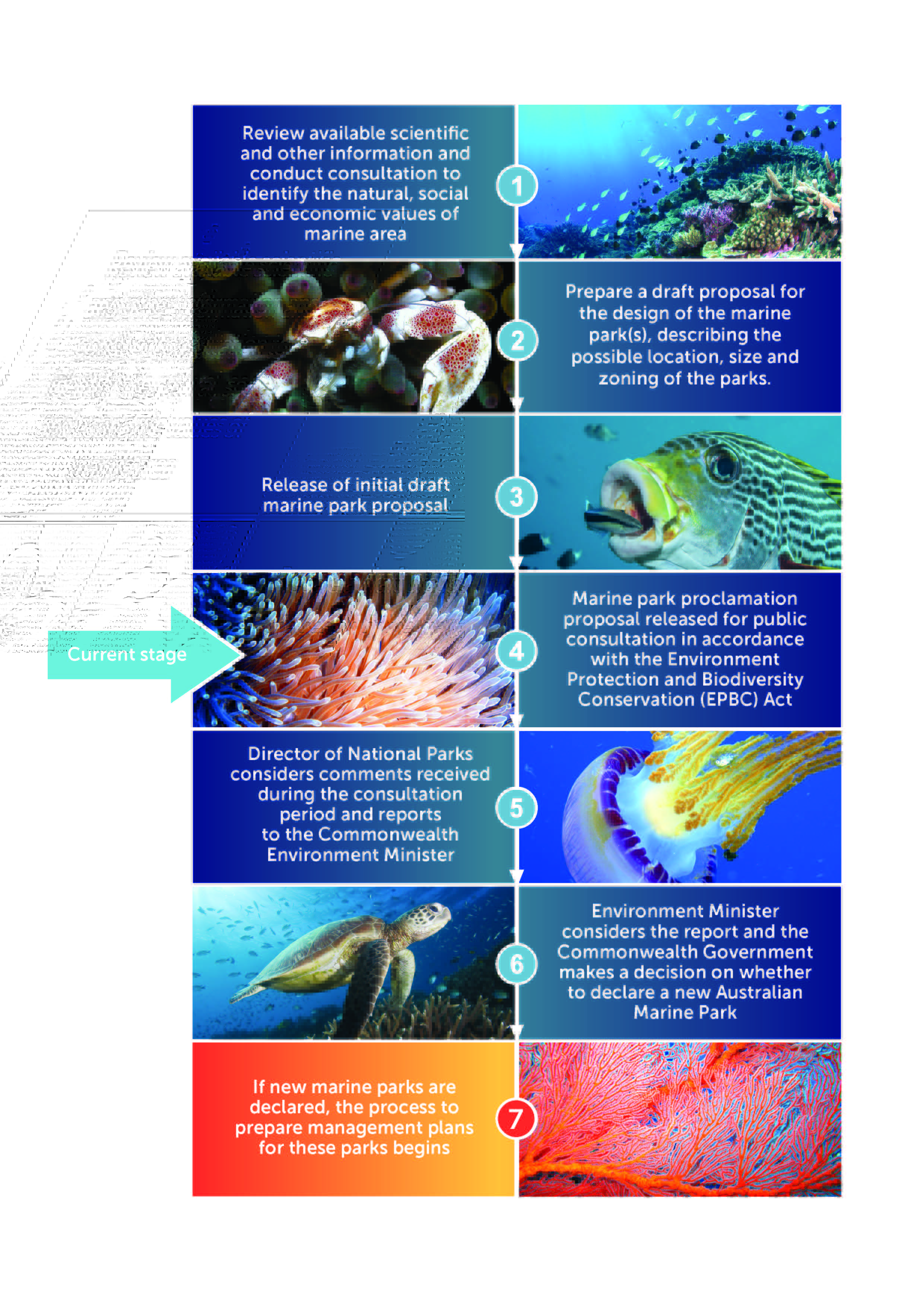