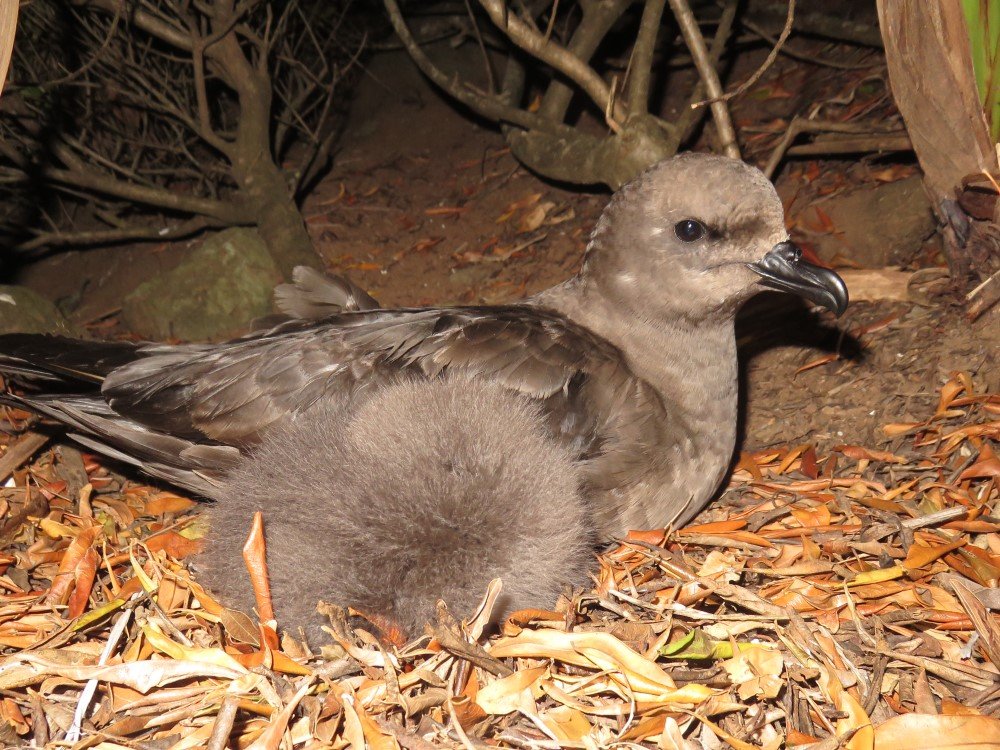 The Kermadec petrel (Pterodroma neglecta neglecta) is listed as Vulnerable under the Environment Protection and Biodiversity Conservation (EPBC) Act 1999. Once more common and breeding on islands across the southern Pacific Ocean, its breeding range has shrunk significantly. In the Australian region it breeds on Balls Pyramid (to the south of Lord Howe Island) and on Phillip Island, in Norfolk Island National Park.

The Kermadec petrel was first discovered breeding on Phillip Island in 1987, after the removal of pigs, goats and rabbits from the island. Surveys in 2006 estimated the population on Phillip island to be 10-100 breeding pairs. However, by 2011 it was becoming apparent that their breeding was being compromised by self-introduced (they settled on the island themselves without the intervention of humans!) purple swamphens predating on their eggs and young chicks.

Researchers from NSW Department of Planning, Industry and Environment (DPIE) have been studying the Kermadec petrel on Phillip Island since 2017. Every two months (except during COVID lockdown), a team of scientists have visited Phillip Island to study this species. Funding has been provided by DPIE and, more recently, by the NSW Environmental Trust.

The Kermadec petrel is unusual for this group of seabirds in that they use surface nests rather than soil burrows. On Phillip Island, they also nest all year round, while other petrels usually breed over part of the year (winter or summer), then depart for international waters.

Like all petrels, they only come to land to breed, laying a single egg. Both parents share the incubation duties and then the young chick is left alone while the parents go to sea to find food to raise their offspring. This means that the young chicks are extremely vulnerable to predation.

Control of purple swamphens has been carried out on Phillip Island by Parks Australia over the last 20 years as time and resources have allowed. However, data on the impact of this predator on Phillip Island seabirds was not collected until recently. 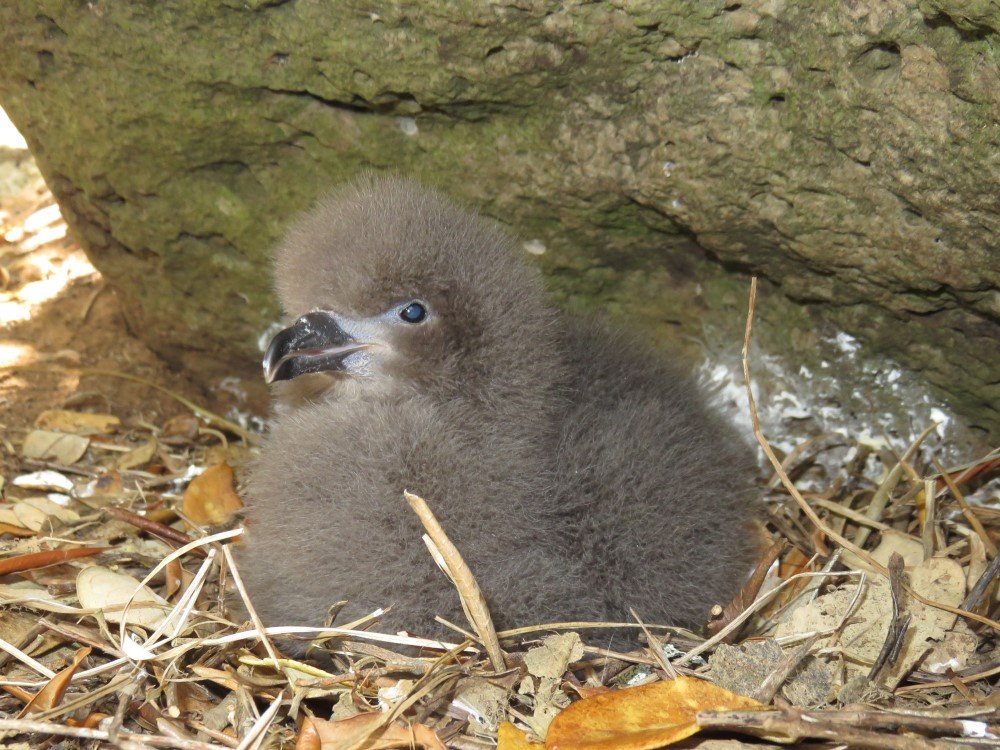 Breeding success of the Kermadec petrel was monitored pre and post implementation of an enhanced swamphen control program funded by the Department of Infrastructure in 2019. A particular effort to reduce the impacts of the swamphen was made, with teams of trained local shooters visiting the island twice a year since then. The results have been remarkable.

There has also been a significant growth in the number of pairs attempting to breed, with more than 40 pairs arriving on Phillip Island in the last six months. Other seabirds have also responded positively to the lack of ground predation on Phillip Island. The burrow-nesting Black-winged petrels have seen a rise in breeding success from 50% in 2017 to almost 70% in 2021. Sooty terns were observed nesting for the first time since 2012. Grey ternlets appeared to have abundant chicks over the last Spring/Summer in comparison to earlier years.

The funding for this project has also enabled control activities to be concurrently carried out on Norfolk Island, reducing dispersal of birds to Phillip Island. The current studies on Phillip Island seabirds will continue for the next 18 months and, with continued control, we expect to see the breeding success of seabirds on Phillip Island continue to benefit.