Rare Norfolk cliff plant species on the road to recovery 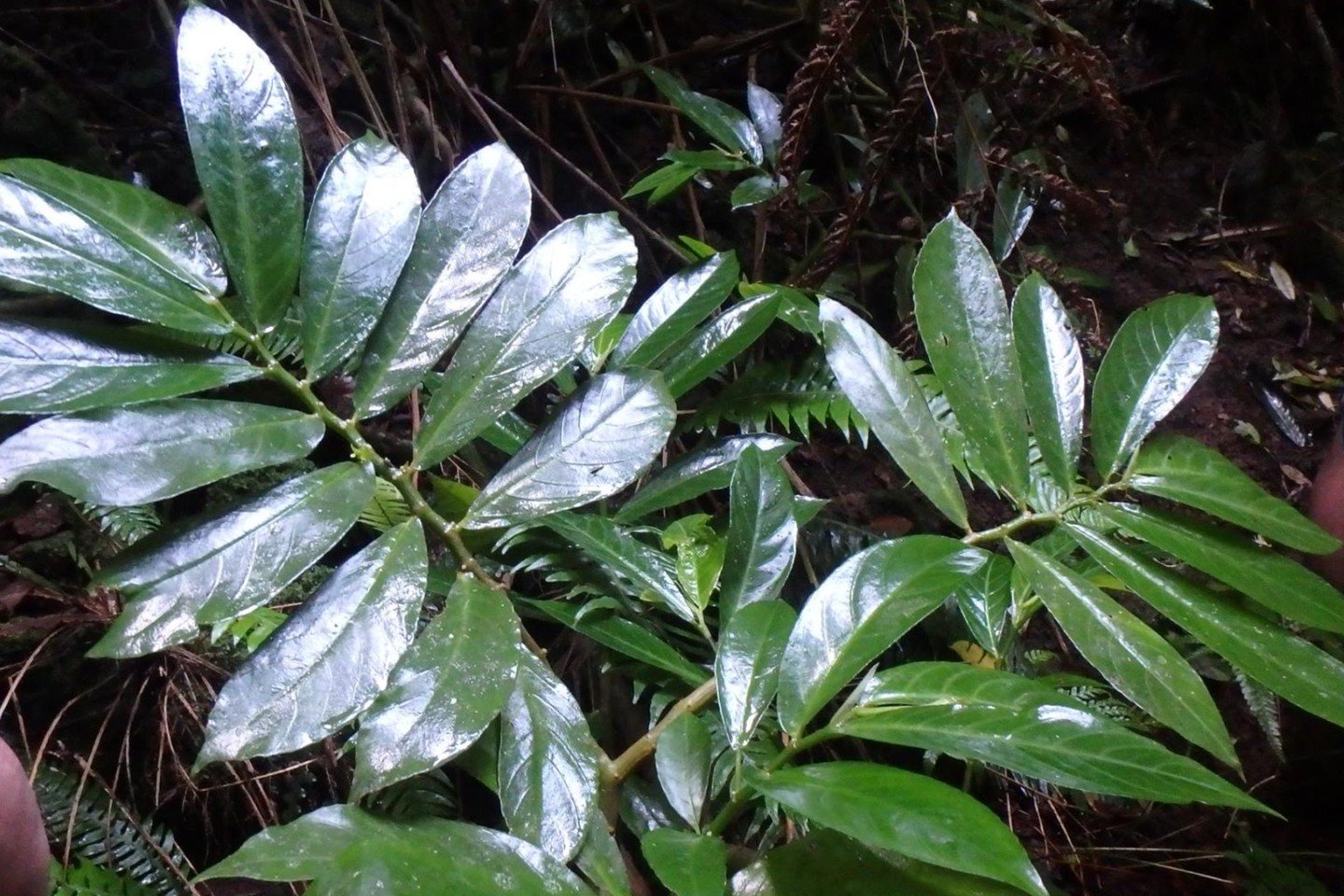 Cuttings from one of the rarest plants in the world are being grown in the nursery at Norfolk Island National Park and Botanic Gardens under a new recovery program.

The Mountain Procris (Elatostema montanum) is endemic to Norfolk Island. It is listed as critically endangered under the Environment Protection and Biodiversity Conservation Act (EPBC).

It is a small shrub which belongs to the nettle family. It is a fleshy, succulent-stemmed perennial herb with a straggling structure. The species grows to 1 m high and arguably looks like it belongs in a hobbit movie! 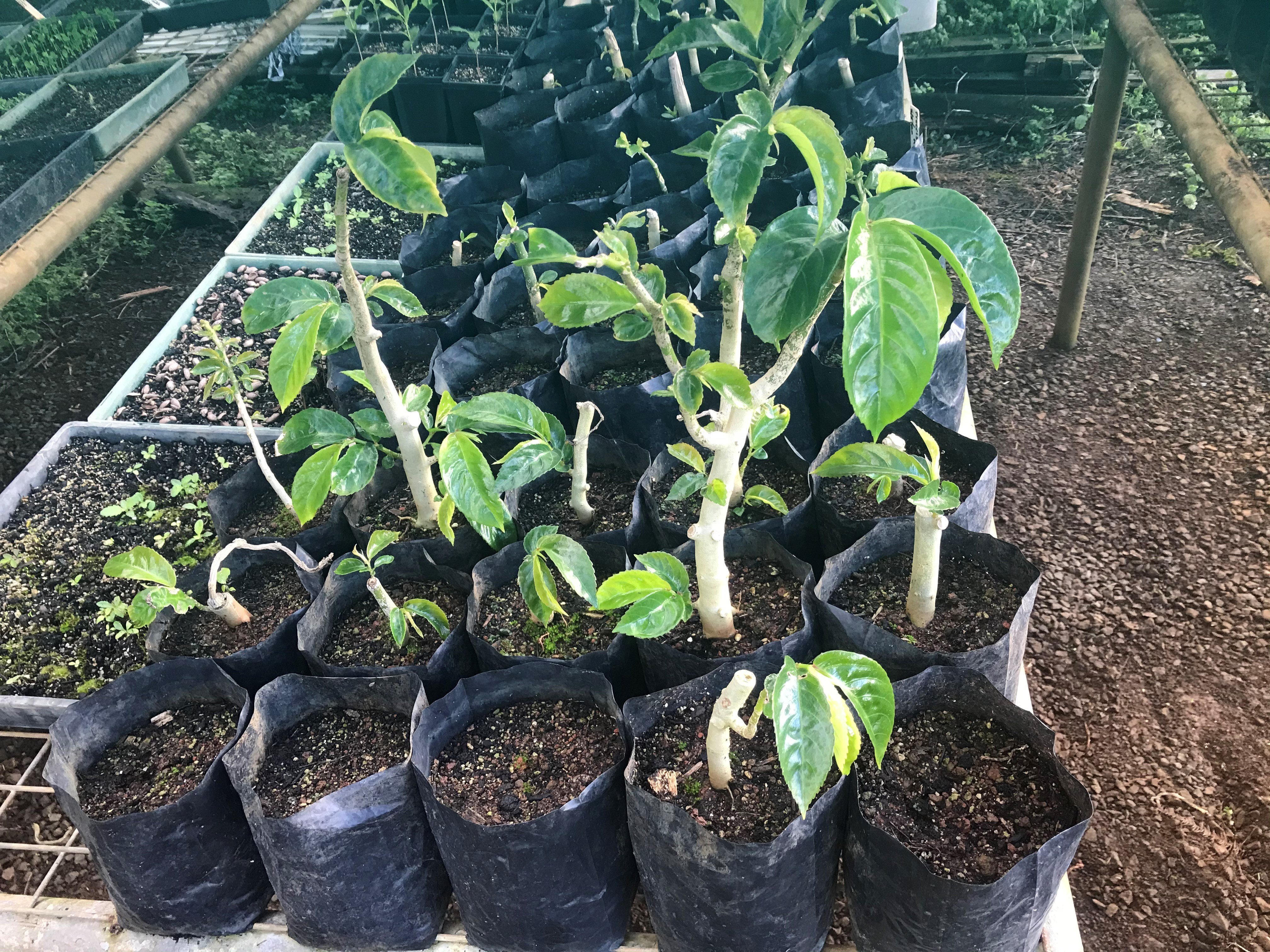 Only 11 exist in the world naturally, and they are all within Norfolk Island National Park at two locations in the Mount Pitt area.

They are particularly fussy when it comes to where they lay down their roots, requiring steep rocky banks and cliffs in shaded gullies that do not dry out. The species relies on erosion by streams to create new sites for colonisation.

Norfolk Island natural resource manager Mel Wilson said threats to this species include their low numbers and tight distribution, as well as habitat competition by weeds, and seed predation by rats and birds.

They also appear very susceptible to drought, so it is likely that climate change will have a significant impact on their survival, she said.

“Heavy rain events also have the potential to destroy existing colonies due to flooding.”

In 2003 we reported a total population of 76 mature plants, with six plants in one area and 26 in the other. Some cuttings collected in 2016 were badly damaged by none-other than an endangered Norfolk Island Green Parrot! Out of all the plants it could have eaten in the national park…!

Our nursery staff have recently been experimenting with growing this species from cuttings, with positive results. We currently have 20 healthy plants growing in our nursery, with more to come. 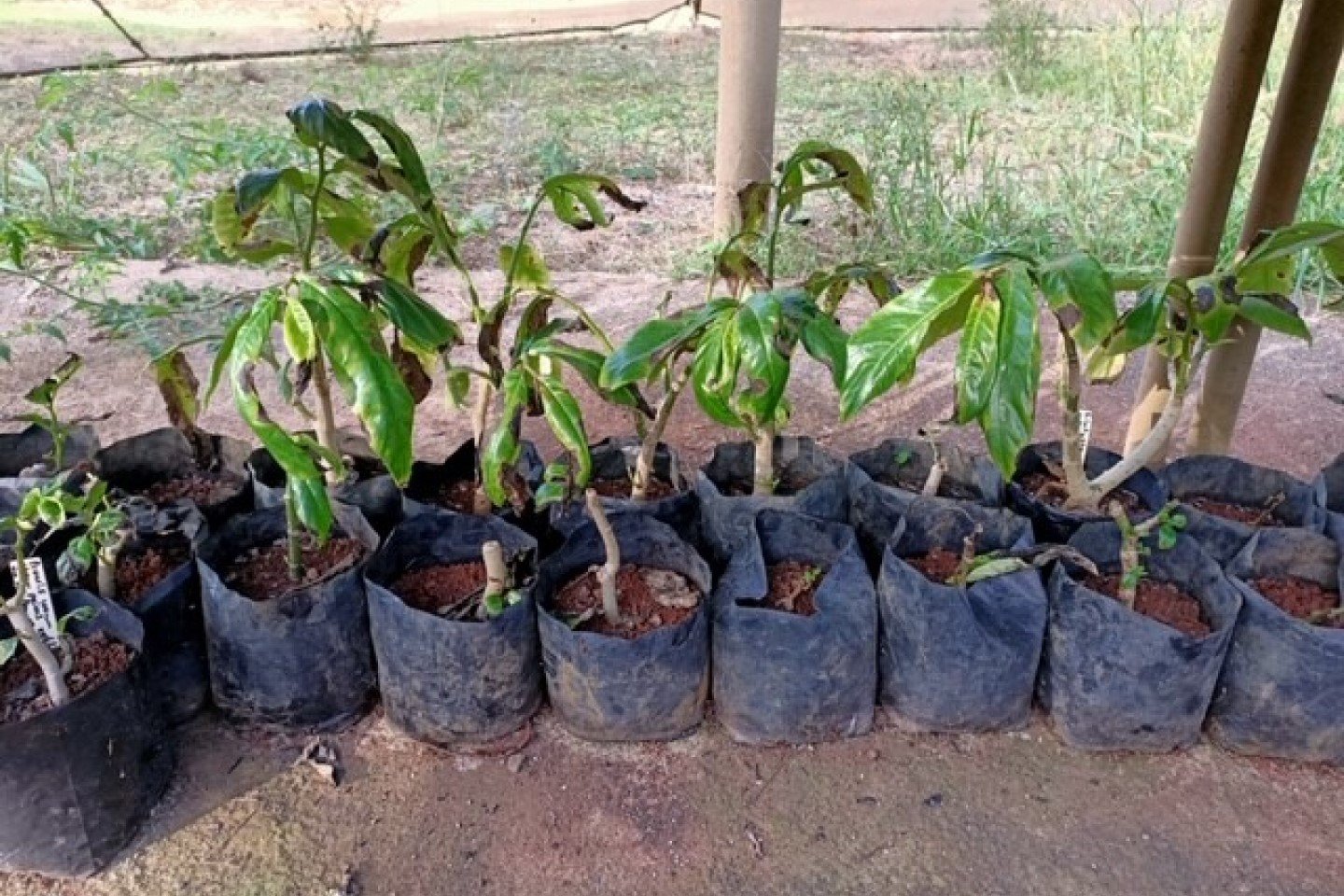 Ms Wilson says our next step will be to develop a method for successfully translocating the nursery-grown plants back into the wild.

“We aim to increase numbers in the two existing populations, as well as establishing them at additional locations within the park.”

Parks Australia is funding the recovery through the “Threatened Flora of Norfolk Island” program. 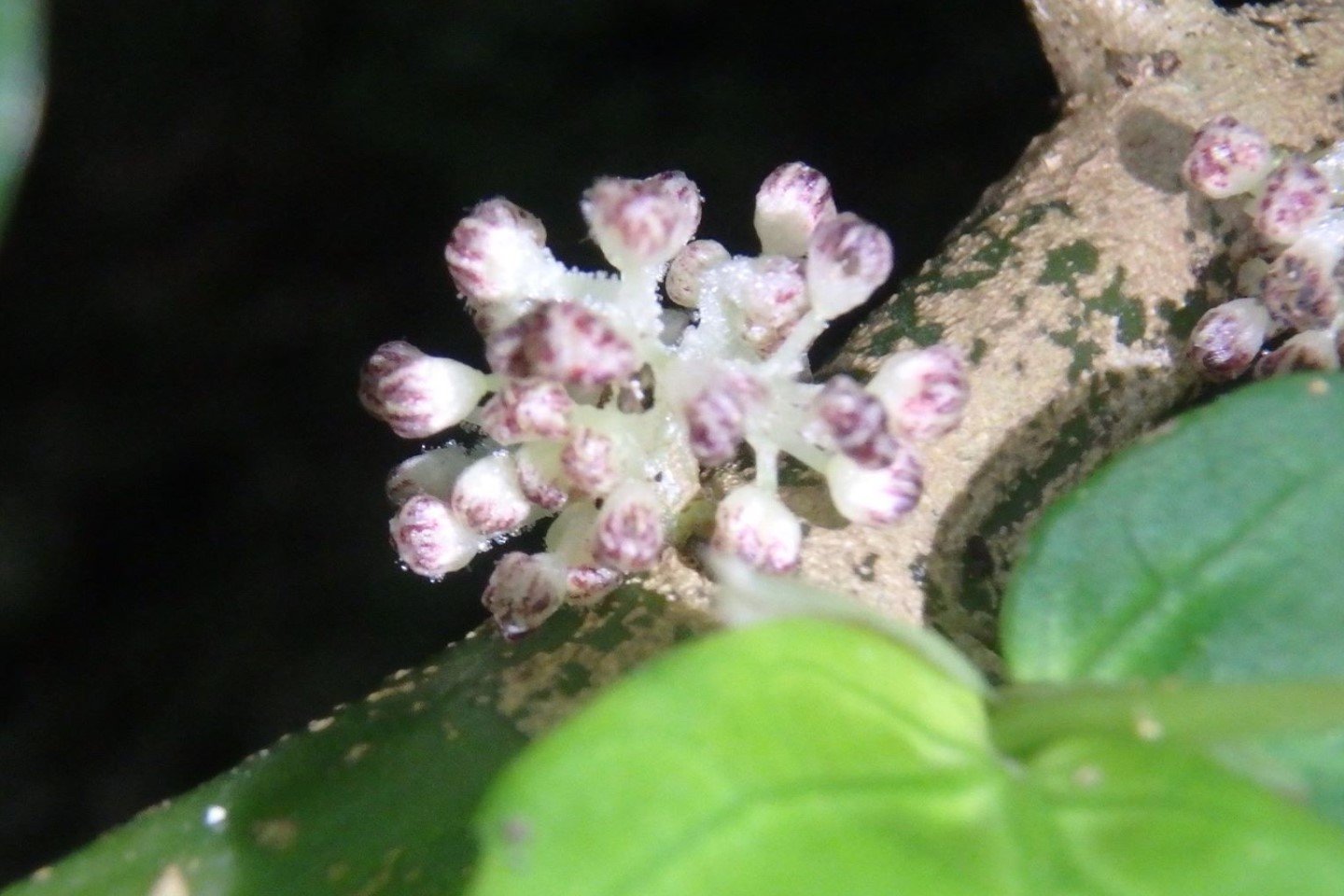 Elatostema montanum is very limited in where it will grow naturally. Credit: Mark Hallam