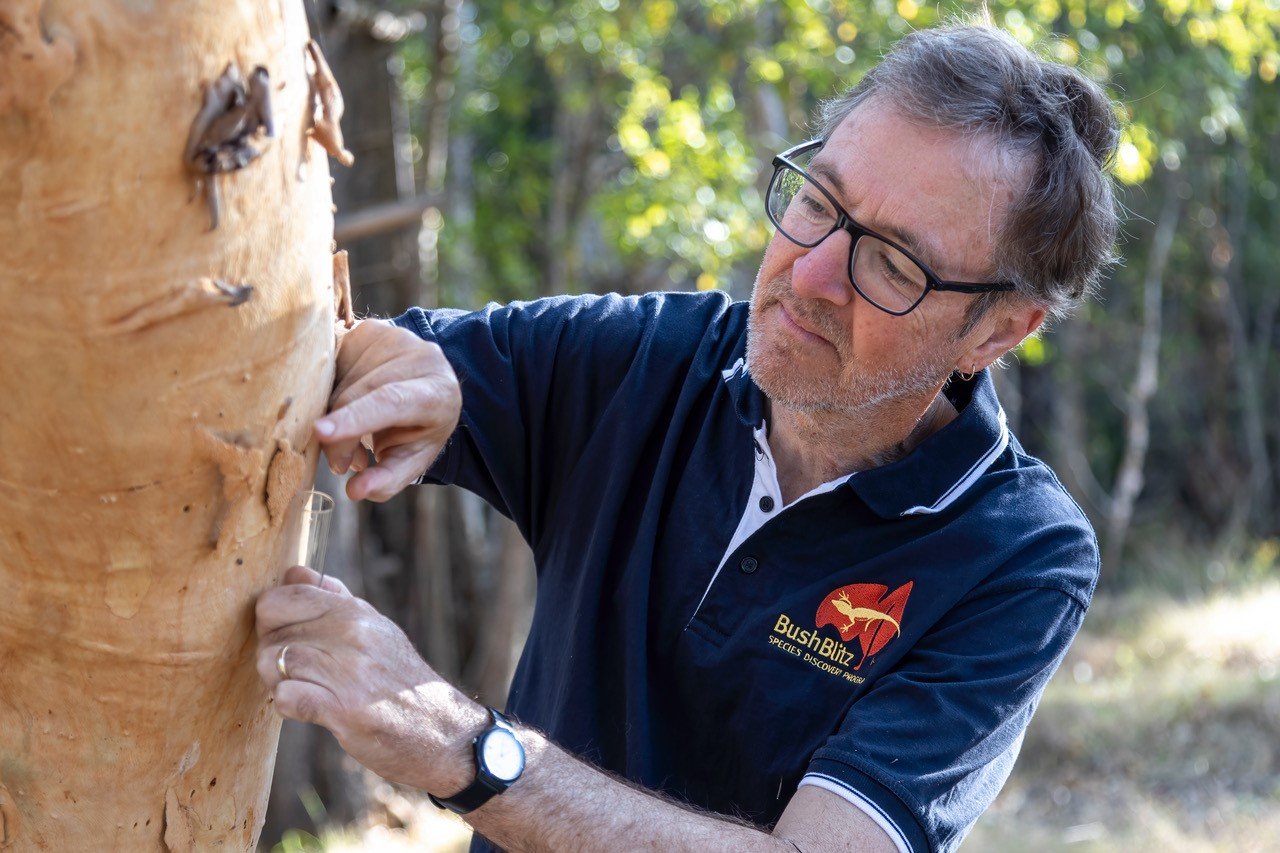 Australia’s leading species discovery program, Bush Blitz, has discovered seven pseudoscorpion species which are believed to be new to science, during an expedition to Wilinggin Country in the West Kimberley region of Western Australia.

The pseudoscorpions were discovered by Dr Mark Harvey, Head of Department and Curator (Arachnids and Myriapods) from the Western Australian Museum, at Charnley River Station, an Australian Wildlife Conservancy property, and at Wunaamin Conservation Park.

Dr Harvey, who is an arachnologist specialising in spiders, scorpions and pseudoscorpions, believes some of the pseudoscorpions may be endemic to the Kimberley region, meaning they are found nowhere else in the world.

Like spiders, pseudoscorpions hunt their prey or ambush them. They have glands in their claws that produce venom, which is used to immobilise their prey. They can also spin silk from a gland in their jaw to make cocoons for mating or moulting.

Pseudoscorpions can assist scientists to better understand the effects of climate change on our wildlife, as small arthropods like pseudoscorpions are very sensitive to changes in their environment making them an excellent indicator species, like canaries in a coal mine. 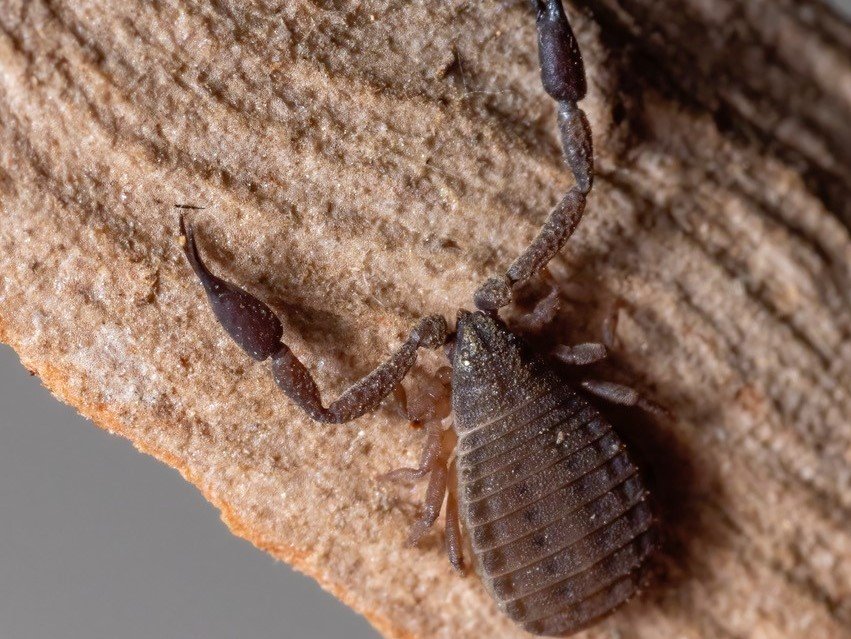 Although they are found all over the world, very little is known about the biology of pseudoscorpions. These little arachnids are only about 3-8mm in length but are seldom seen as they live in spaces under bark and rocks. They play an important role in most ecosystems by preying on other small arthropods such as insects.

Bush Blitz undertakes expeditions on conservation areas across Australia. It has discovered more than 1,800 new species of Australian plants and animals in the last decade - adding thousands of new species records to those already known.

There are an estimated 580,000-680,000 species in Australia, but up to three-quarters of this biodiversity is yet to be identified and scientifically described. Around forty-five per cent of continental Australia and over 90 per cent of our marine area have never been comprehensively surveyed by scientists.

Fifteen scientists, Indigenous rangers, Traditional Owners and five Western Australian teachers from the Bush Blitz TeachLive project are working together during the West Kimberley expedition, to share their knowledge and gain a better understanding of the significant role biodiversity plays in healthy, sustainable Australian ecosystems.

Bush Blitz is a partnership between the Department of Climate Change, Energy, the Environment and Water (DCCEEW) through Parks Australia, BHP and Earthwatch Australia. It documents Australia’s plants and animals in order to better understand, protect and manage our biodiversity.

To find out more visit the Bush Blitz website.