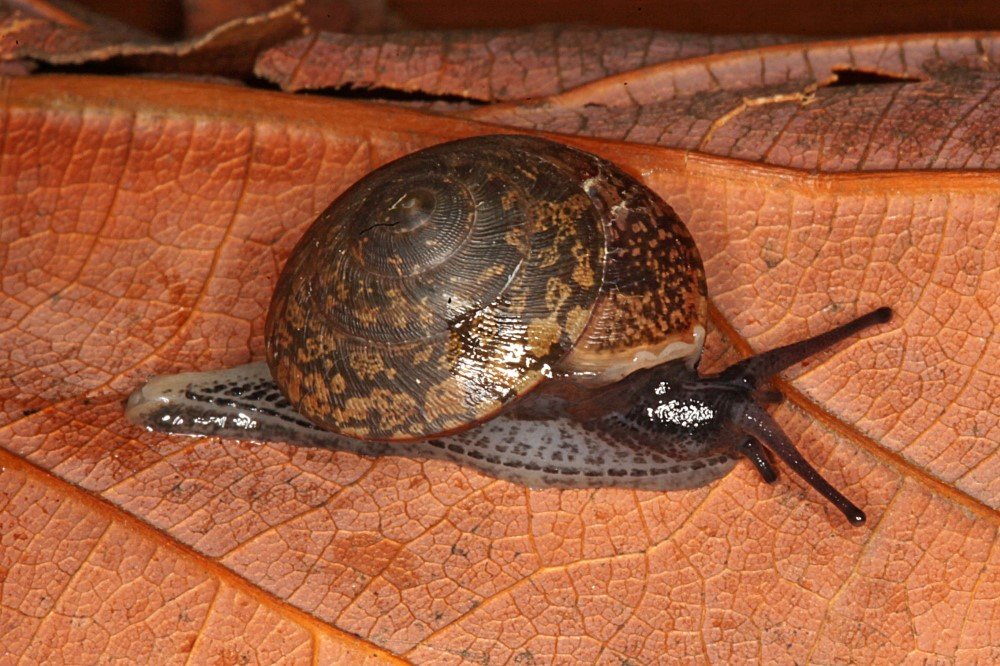 Did you know that Norfolk Island is home to 70 described species of endemic snails, making it one of Australia’s hotspots of land snail diversity?

These species are currently the focus of taxonomic and conservation work by Dr Isabel Hyman and Dr Frank Köhler from the Australian Museum Research Institute (AMRI).

Land snails form a vital part of the ecosystem, playing a role in the decomposition of leaf litter as well as being a food source for many different species, but are extremely susceptible to extinction. Island species are particularly vulnerable in the face of introduced predators.

Field surveys on Norfolk Island in 2020 showed that Critically Endangered snails Advena campbellii and Mathewsoconcha suteri were under severe threat of extinction, primarily due to predation by introduced rats and chickens. Both species were reduced to single populations and had been heavily impacted by extremely dry summers over the last two years.

Based on these surveys, the Australian Museum instigated a collaboration with Taronga Zoo, Parks Australia and the Norfolk Island Regional Council (NIRC) to set up a captive breeding program for the two species, funded by the Australian Museum Foundation and National Geographic. As well as providing an insurance population and an opportunity to study these poorly known species, the ultimate goal of the program is to release them into predator-proof enclosures on Norfolk Island. 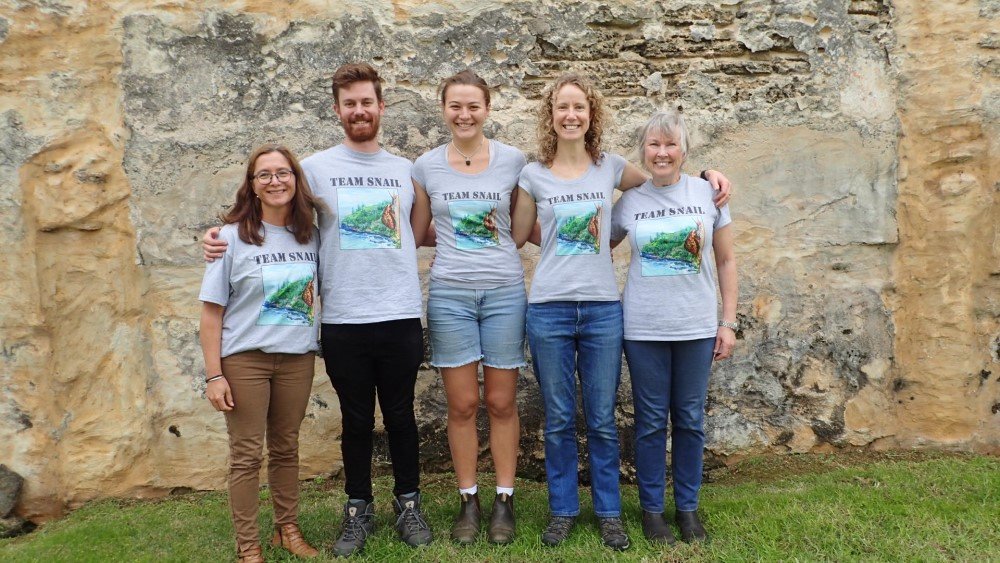 In May 2021, Isabel returned to Norfolk Island with Andrew Daly from Taronga Zoo and Dr Mandy Reid from the Australian Museum Research Institute, to collect founding members of both species for the captive breeding program.

The collecting team were delighted to find that both species had expanded in population size and area since the last survey, probably due to more favourable weather and enhanced pest control by the Norfolk Island National Park (NINP) staff and the Norfolk Island Regional Council. For each species, the extent of the population was carefully mapped and the population size estimated, and 16 adult specimens were collected for the captive breeding program. 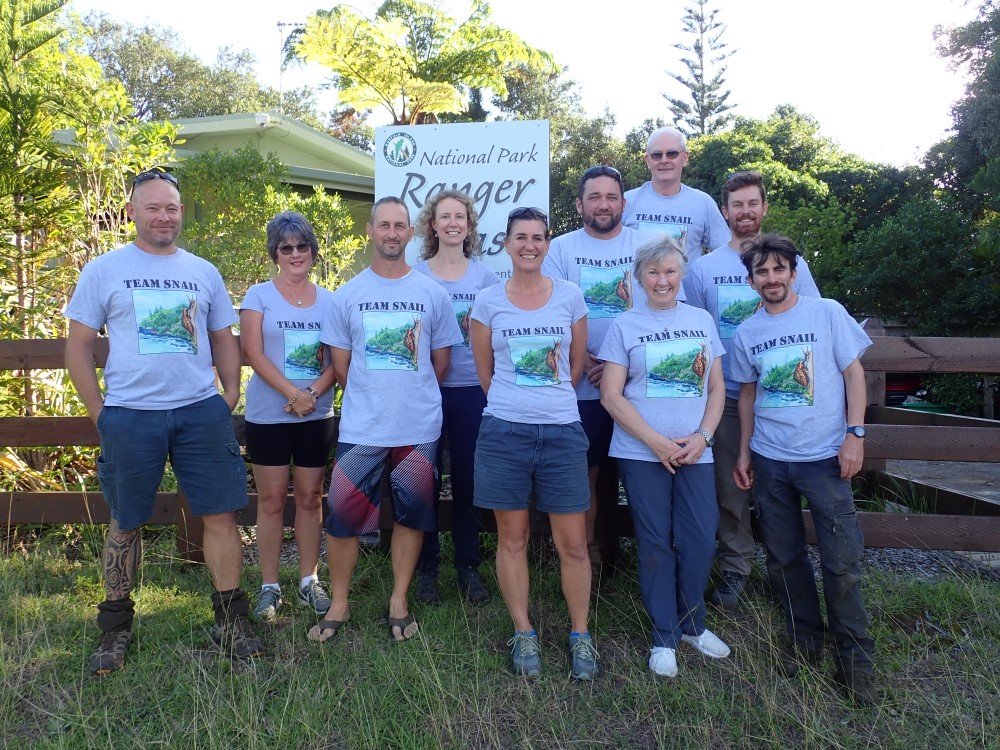 Now, two months after that initial collection, the snails are doing well at Taronga Zoo. Unusually, these species give birth to live young, producing a single baby at regular intervals.

From a founding population of 16 snails per species, there are now 42 specimens of Advena campbellii and 80 specimens of Mathewsoconcha suteri. Six of the original founding snails have died, but the Taronga keepers and vets have worked to determine the causes of this and have modified the environment accordingly, which seems to have halted the problems.

Very little information is currently known about the life histories of these Critically Endangered species, so this project provides an excellent opportunity to learn as much as possible while their numbers increase. 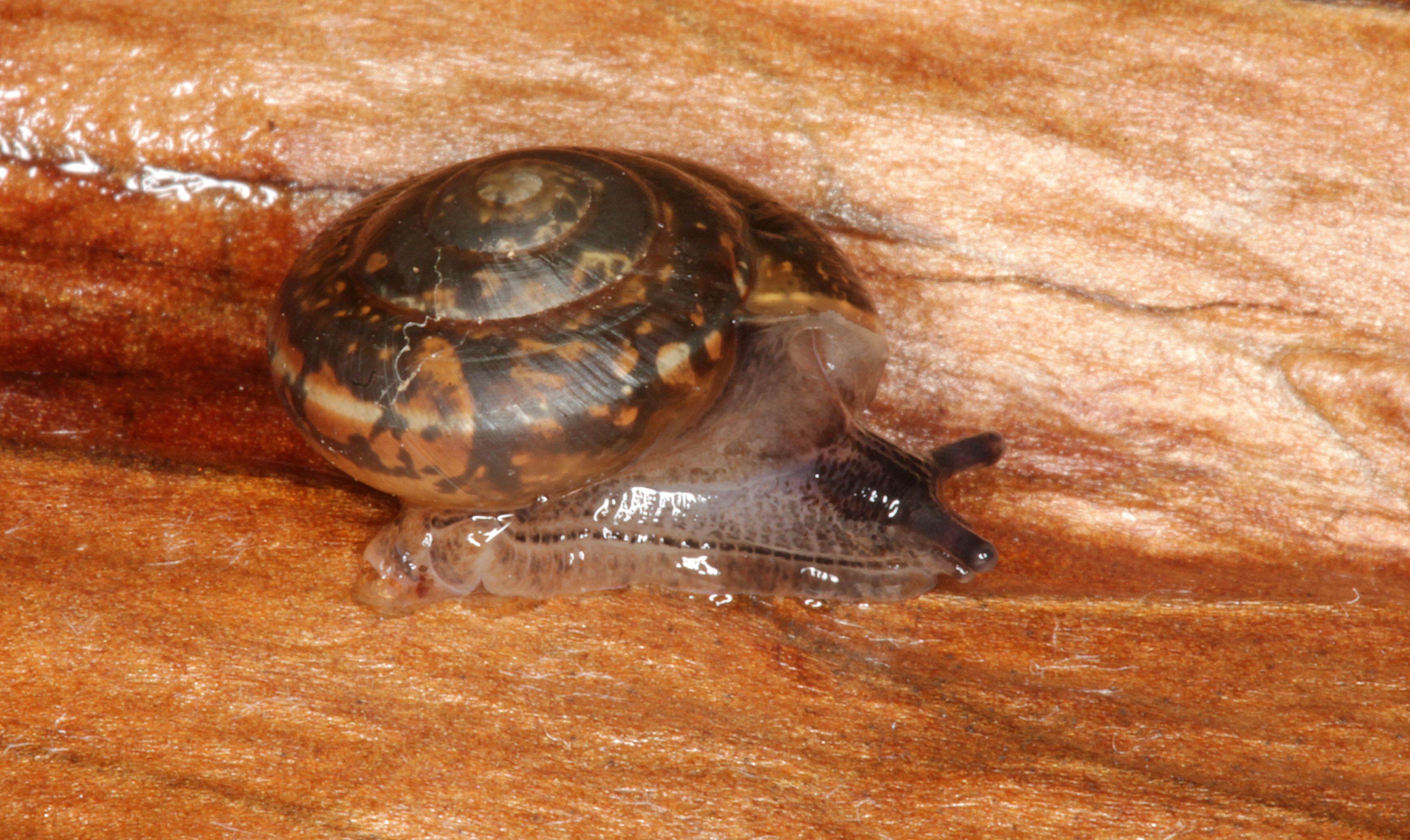