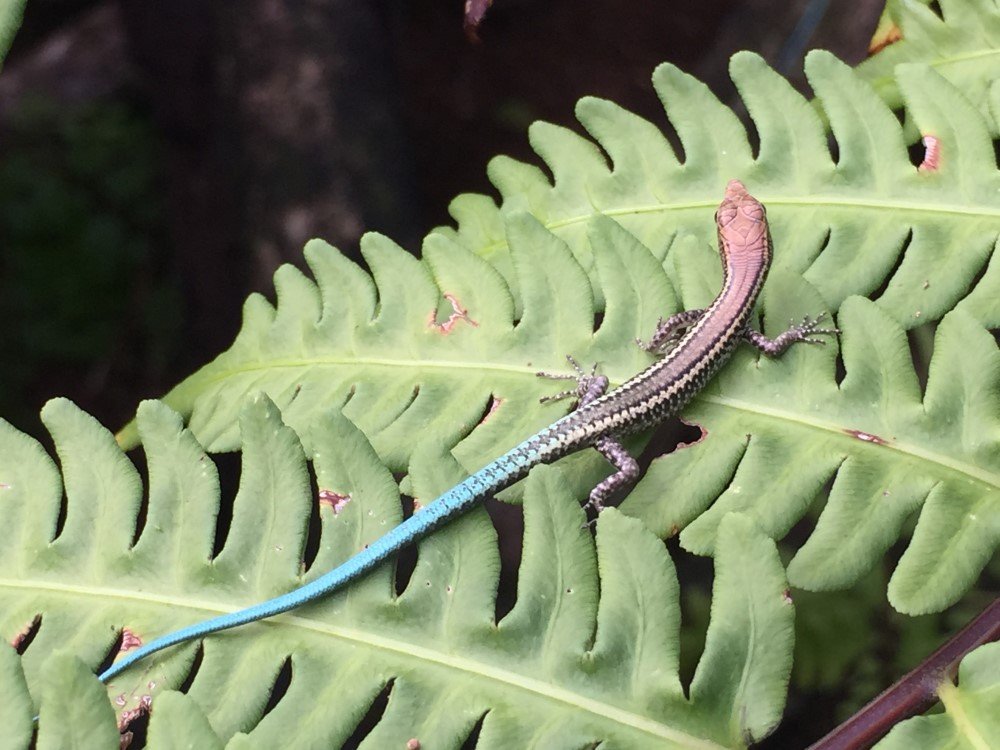 It has been just over one year since 300 captive-bred blue-tailed skinks (Cryptoblepharus egeriae) were translocated to a second island within the Cocos (Keeling) archipelago in an assisted colonisation trial.

The skinks are endemic to Christmas Island, though due to invasive predators, many native reptiles experienced rapid population declines and were extirpated from the island.

A captive breeding program was initiated in 2009 and after 10 years of successful captive breeding, Christmas Island National Park is now working towards re-establishing wild populations of blue-tailed skinks.

The first translocation to the Cocos Keeling Islands took place in September 2019 on neighbouring island Pulu Blan and is tracking towards success. The second translocation to Pulu Blan Madar took place six months later, however the skink population on Blan Madar experienced a sudden decline shortly after release. The decline was thought to be attributed to the incursion of yellow crazy ants, and a team from Pulu Keeling and Christmas Island National Parks baited the ants.

Parks Australia would like to thank the Cocos community for their support for this important project. 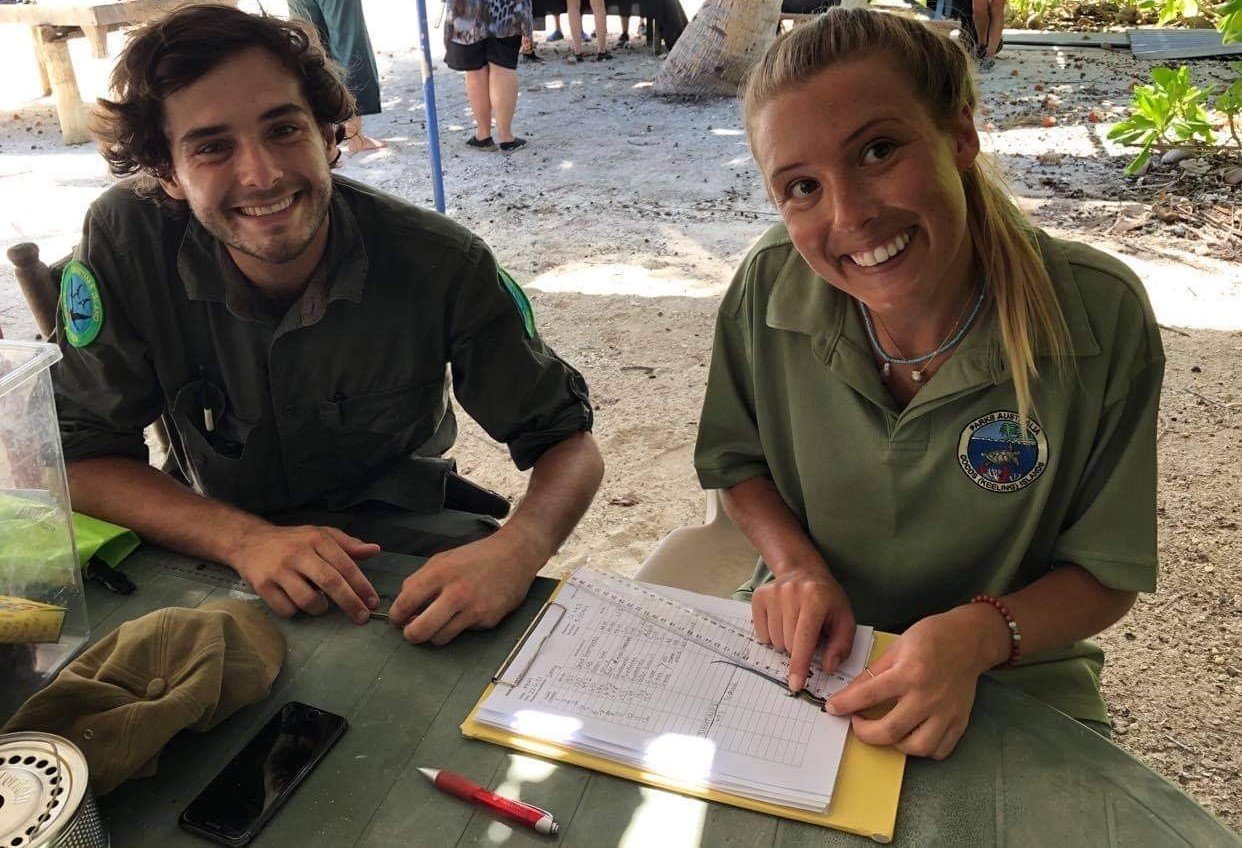