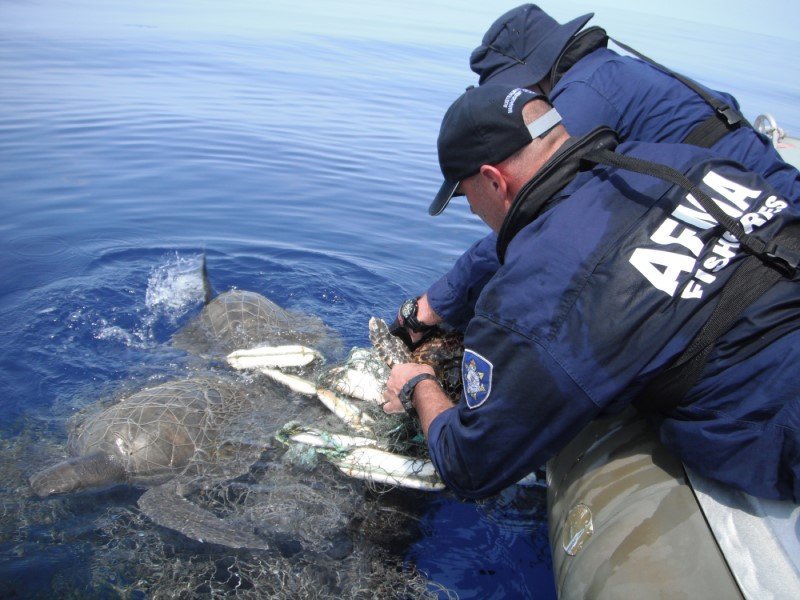 The Australian Government has launched the Ghost Nets Initiative by making a $14.8 million investment in projects to directly address the challenge of ghost nets and marine debris littering northern Australian waters and beaches.

What are ghost nets?

Abandoned, lost or discarded fishing gear (often referred to as ‘ghost gear’ or ‘ghost nets’) is considered one of the most damaging types of plastic pollution to marine life. Once lost, ghost nets continue to drift for periods from days to multiple years, continuing to entangle and kill marine wildlife indiscriminately.

All six marine turtle species found in Australian waters are listed as threatened under Australian environmental legislation and four of the six - the olive ridley, hawksbill, green and flatback turtles - are regularly found entangled in derelict fishing nets. 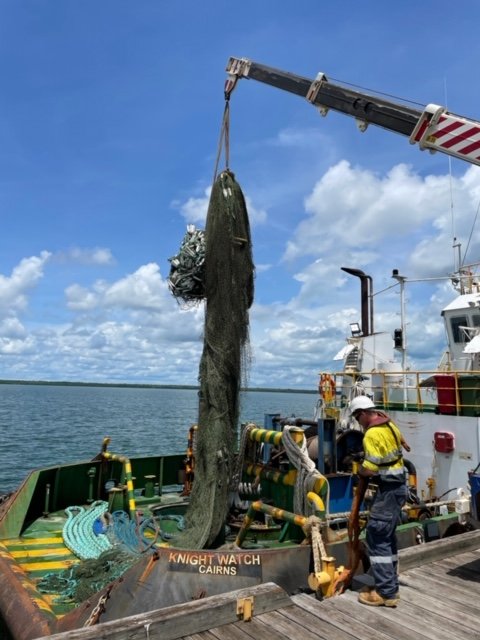 What is happening under the Ghost Nets Initiative?

The Australian Government has committed $14.8 million to address the challenge of ghost nets and plastic litter in the waters and beaches of the Gulf of Carpentaria.

The Ghost Nets Initiative will be delivered by Parks Australia over the next three years, in partnership with other government agencies, Indigenous organisations and other key stakeholders to improve the health of our ocean, reduce threats to our marine life and boost Indigenous employment.

Building on past and present efforts by Indigenous communities, environmental groups and private industry, the Ghost Nets Initiative will focus on the following activities:

The Ghost Nets Initiative is in the early design and planning stage. Since the initiative was announced in October 2020, the Australian Government has made progress on several key fronts including: