Click on the map below to navigate the North-west Marine Parks Network.

There are 13 Australian Marine Parks off the north-west coast of Western Australia that make up the North-west Network.

Wildlife found here include dugongs and species of:

Locals and visitors have the chance to experience such wildlife in unique places, including:

The iconic whale shark is found at Ningaloo, and every year humpback whales migrate through the region to and from their breeding grounds between the Exmouth Gulf and the Kimberley coast.

A management plan for the North-west Marine Parks Network came into operation on 1 July 2018. See the: 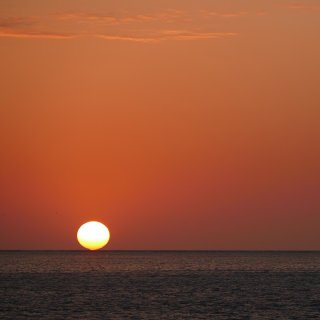 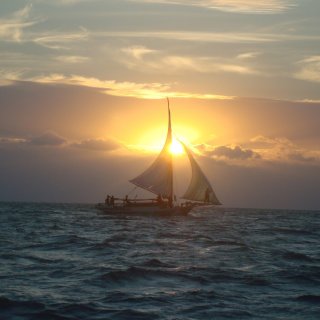 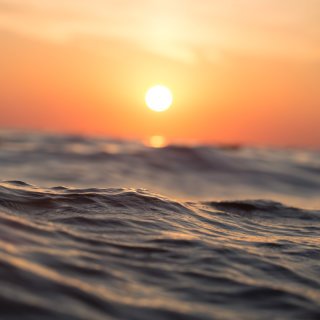 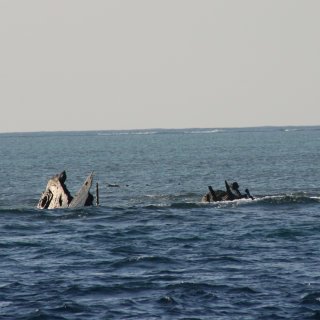 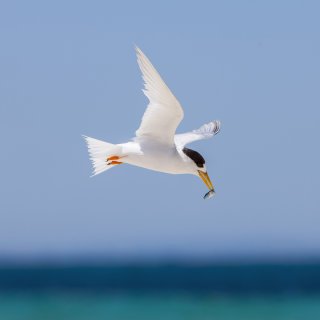 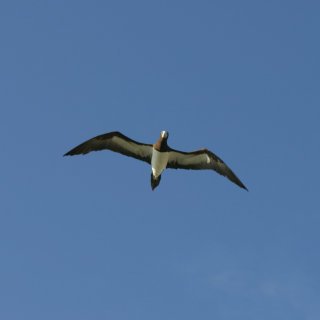 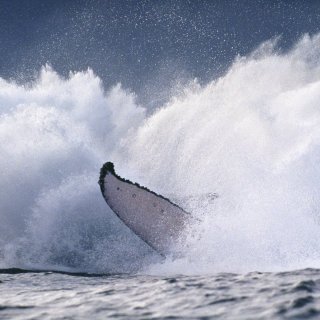 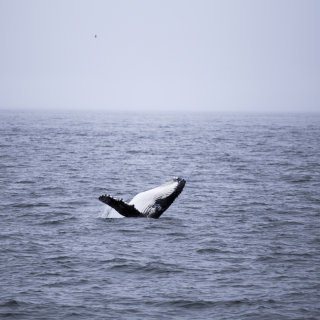 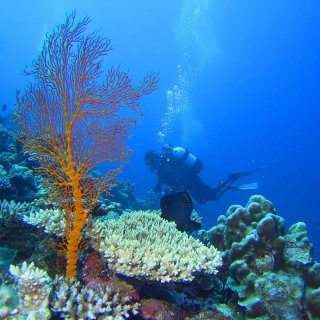 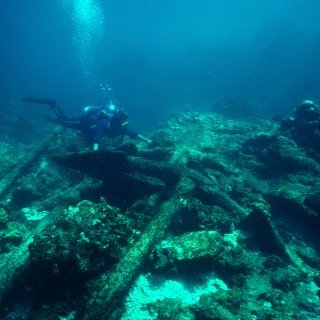 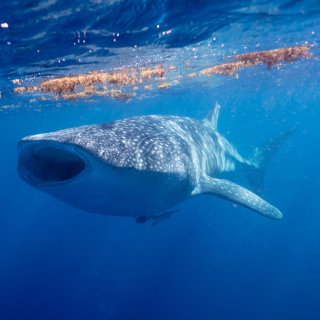 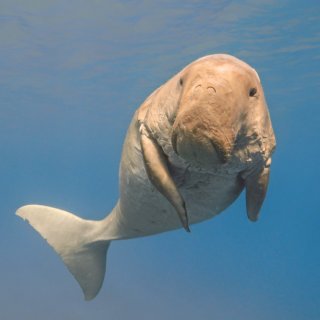 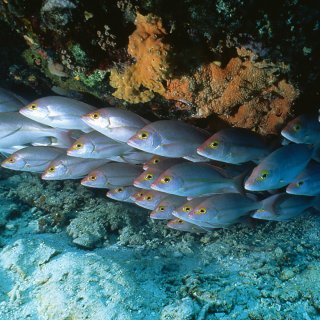 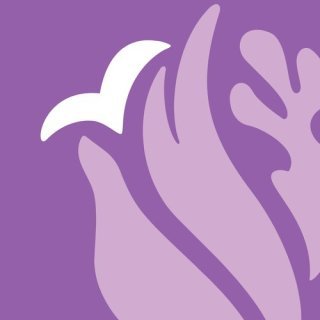 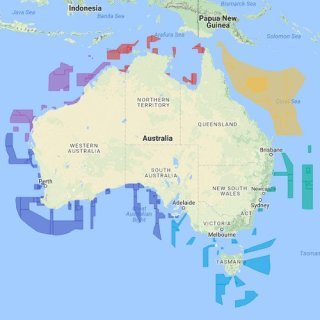