You’re sure to learn something new from these amazing facts about Booderee – with a diverse history, abundant plant- and animal-life, natural formations and landmarks, and more, there is lots to explore at Booderee.

Schools are able to use these amazing facts to form the basis of class discussions and activities around Booderee.

Do you know the answer to the following questions about Booderee? See how many you can guess correctly!

You’re sure to learn something new from these amazing facts about Booderee – with a rich and constantly developing cultural history, abundant plant- and animal-life, natural formations and landmarks, and more, there is lots to explore at Booderee.

How long have people been living at Booderee? 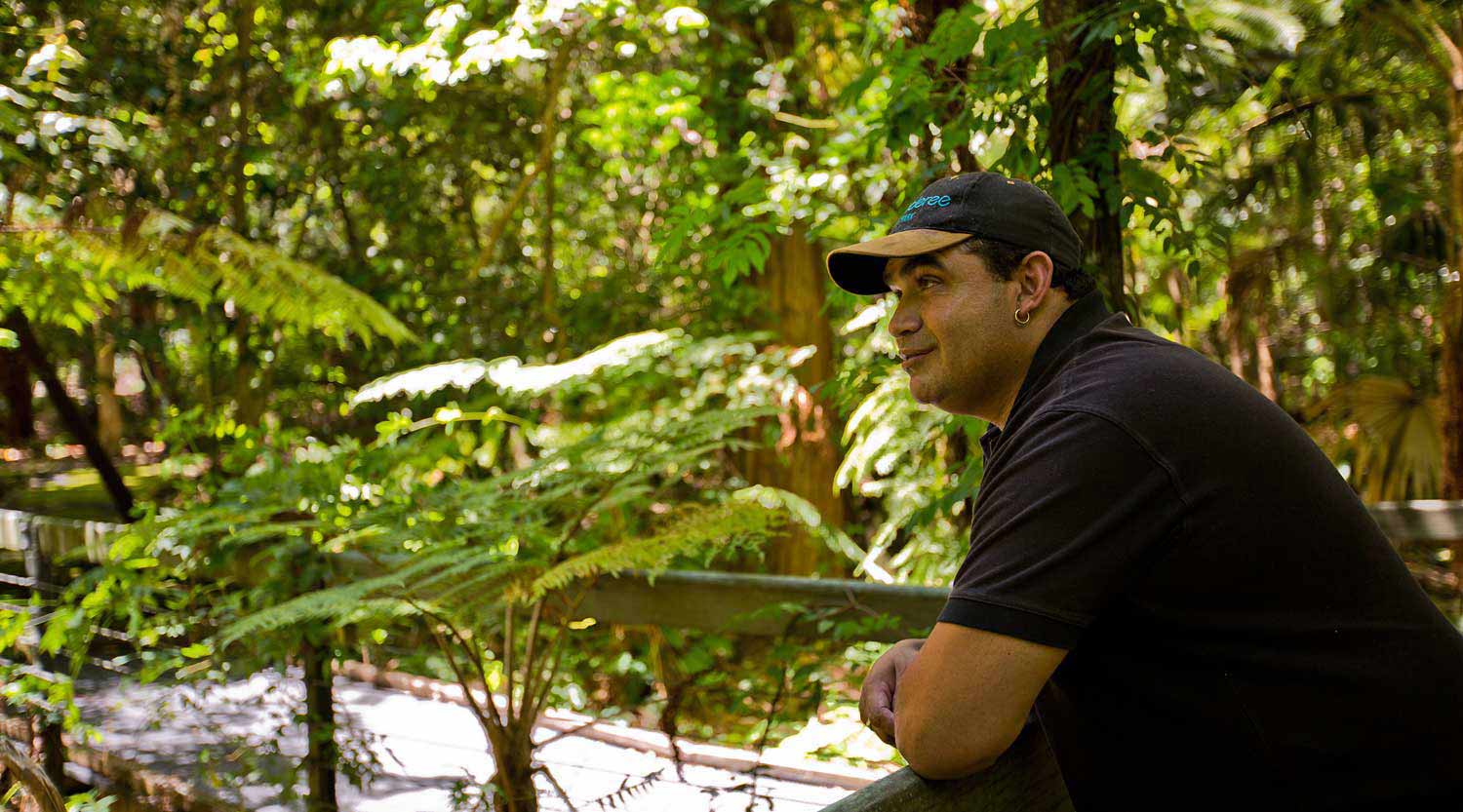 Aboriginal people lived in this region long before the sea rose to its current level and the Bherwerre Peninsula was created.

The oldest archaeological evidence of Aboriginal occupation in the region includes a site at Burrill Lake (about 30 kilometres south of Jervis Bay) that dates to more than 20,000 years ago.

How did Koori people use the bush around them for tools? 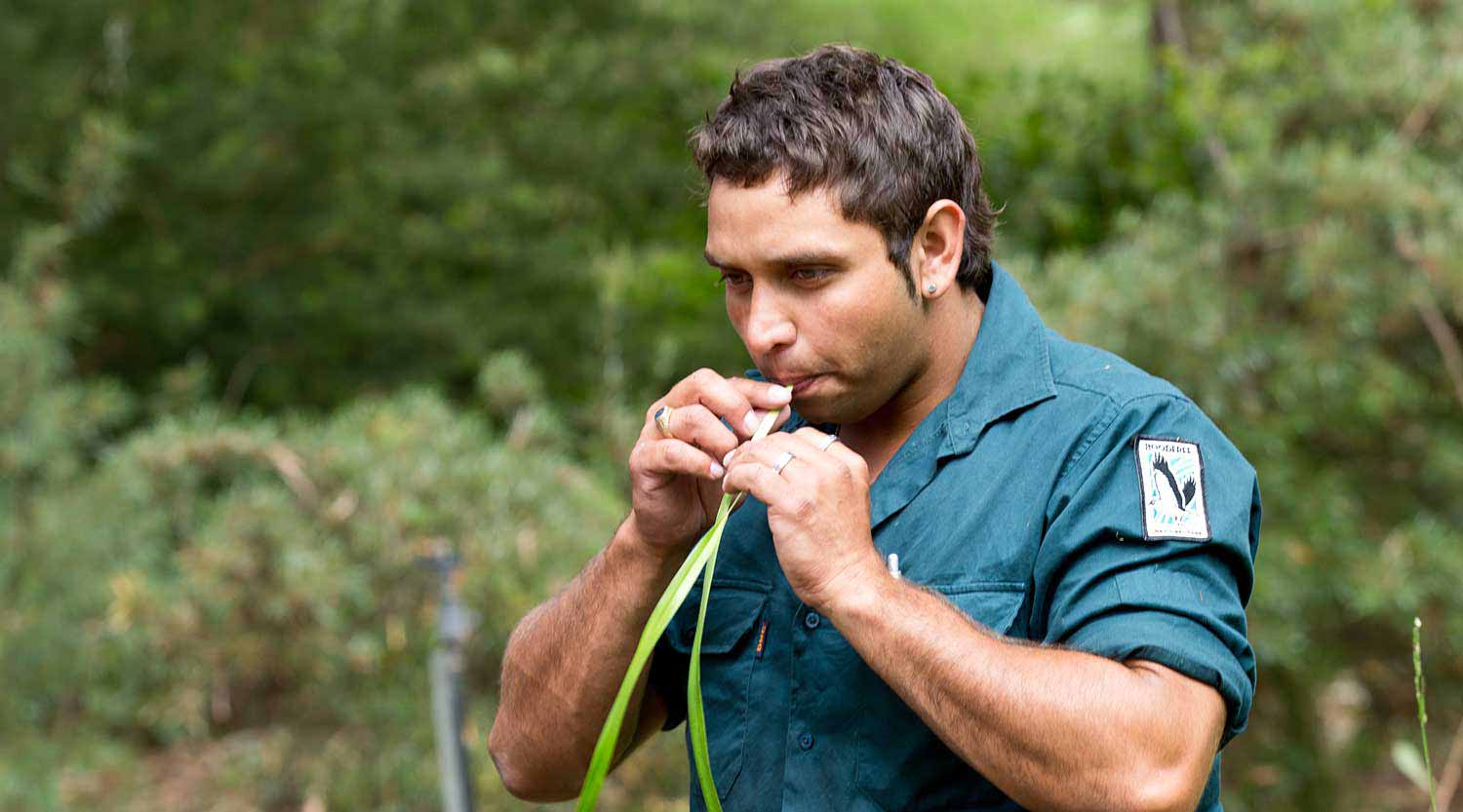 The plants and objects of Booderee have many traditional uses.

This ranger is demonstrating how a lily can be used as a high-pitched whistle to scare off snakes.

Its bright blue berry juice can also be used as a dye and its leaves as string. People boiled the leaves to create a tea-like drink used as a medicine for colds.

The fibre in the leaves helped make waistbands, sandals, nets, traps and baskets.

What is the history of Cape St George Lighthouse? 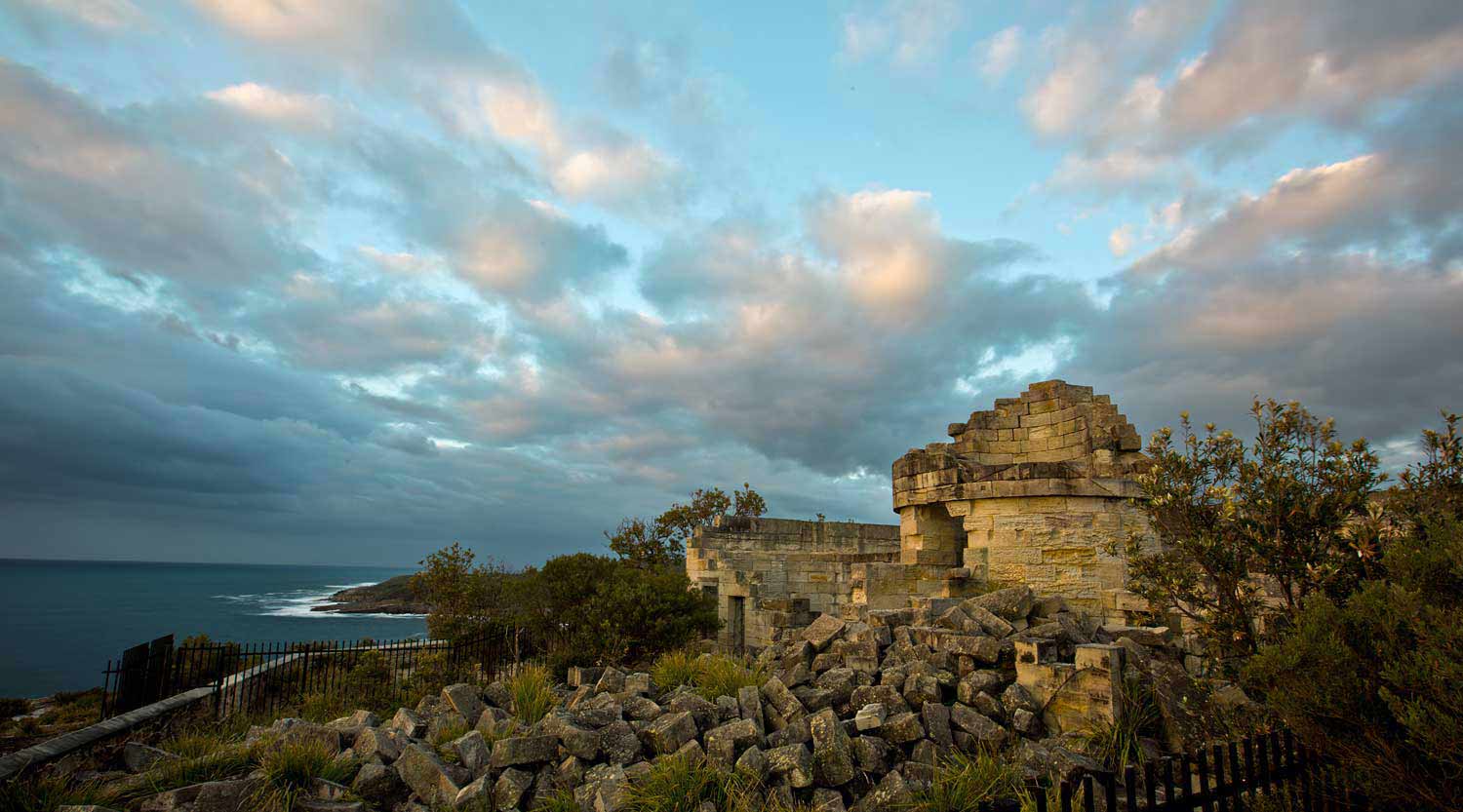 The Cape St George Lighthouse has a fascinating but grisly history with many tales of death and disaster.

Seven people are known to have died there, and 26 ships have been wrecked nearby.

How vulnerable are humpback whales? 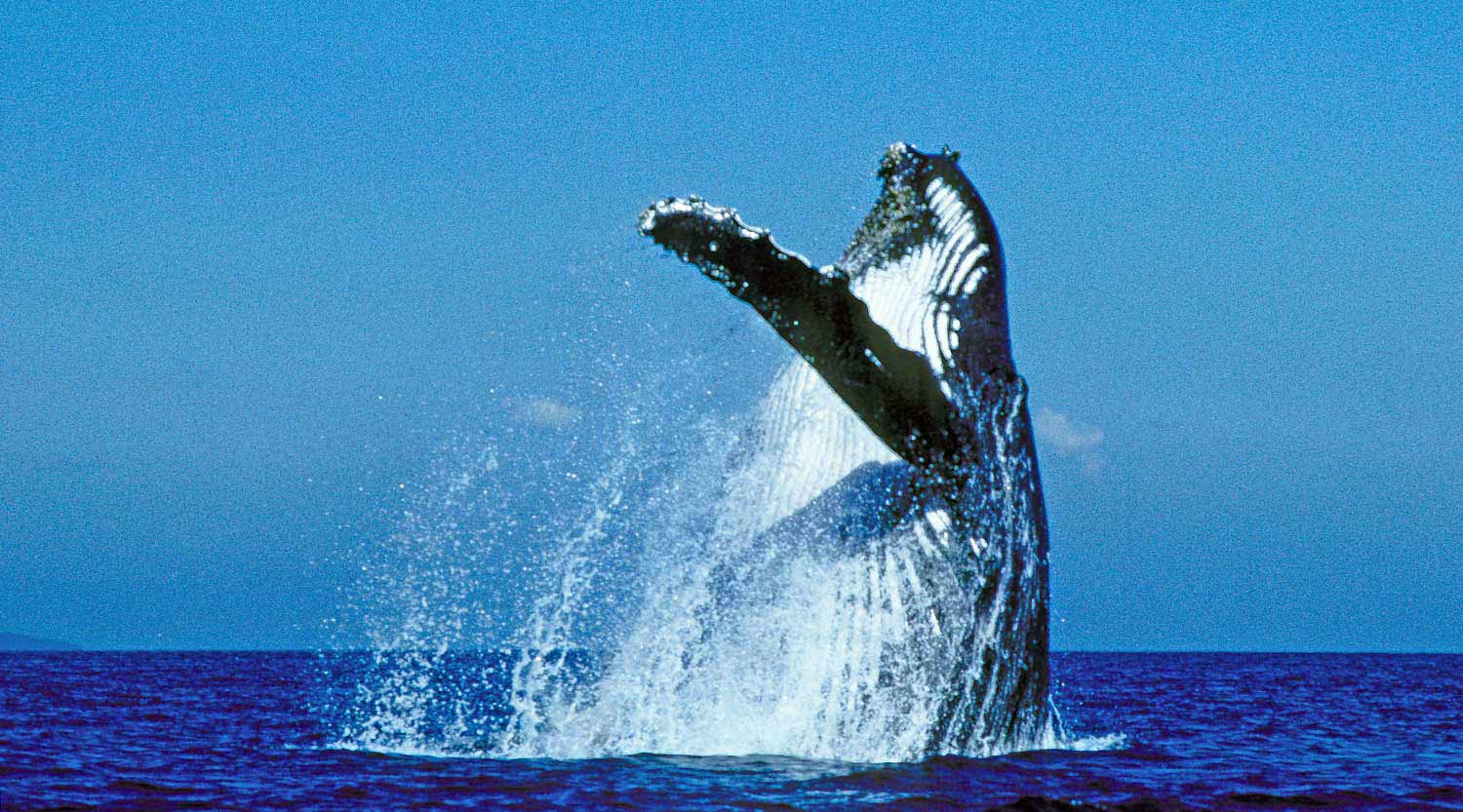 The last whaling station in New South Wales, at Byron Bay, closed in 1962 because so few whales could be found.

How many types of animals live in Booderee? 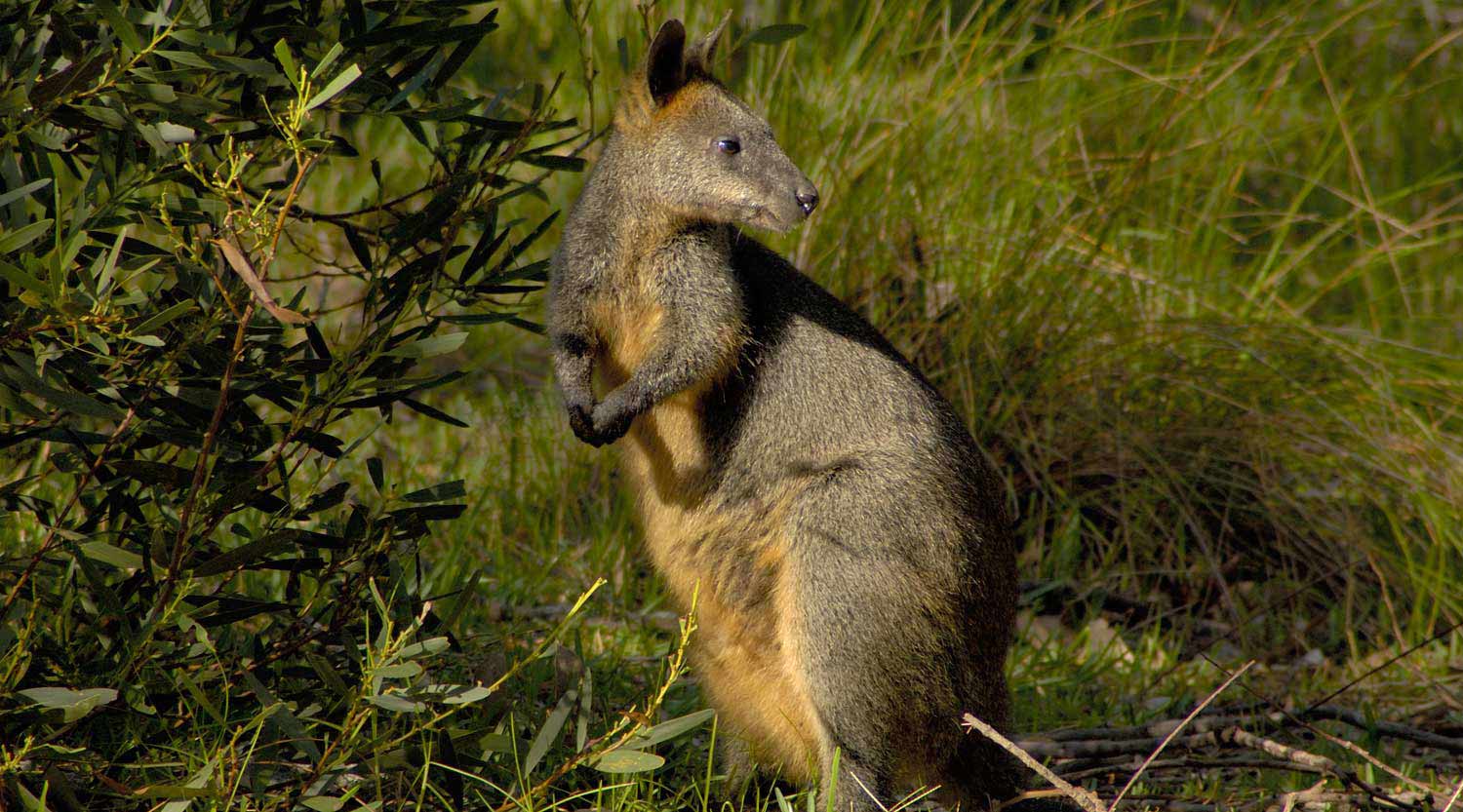 Booderee is home to:

You can learn all about the feathered, furry and scaley animals who live at Booderee on our animals, birds and plants pages.

How can you tell a southern right whale from its blow? 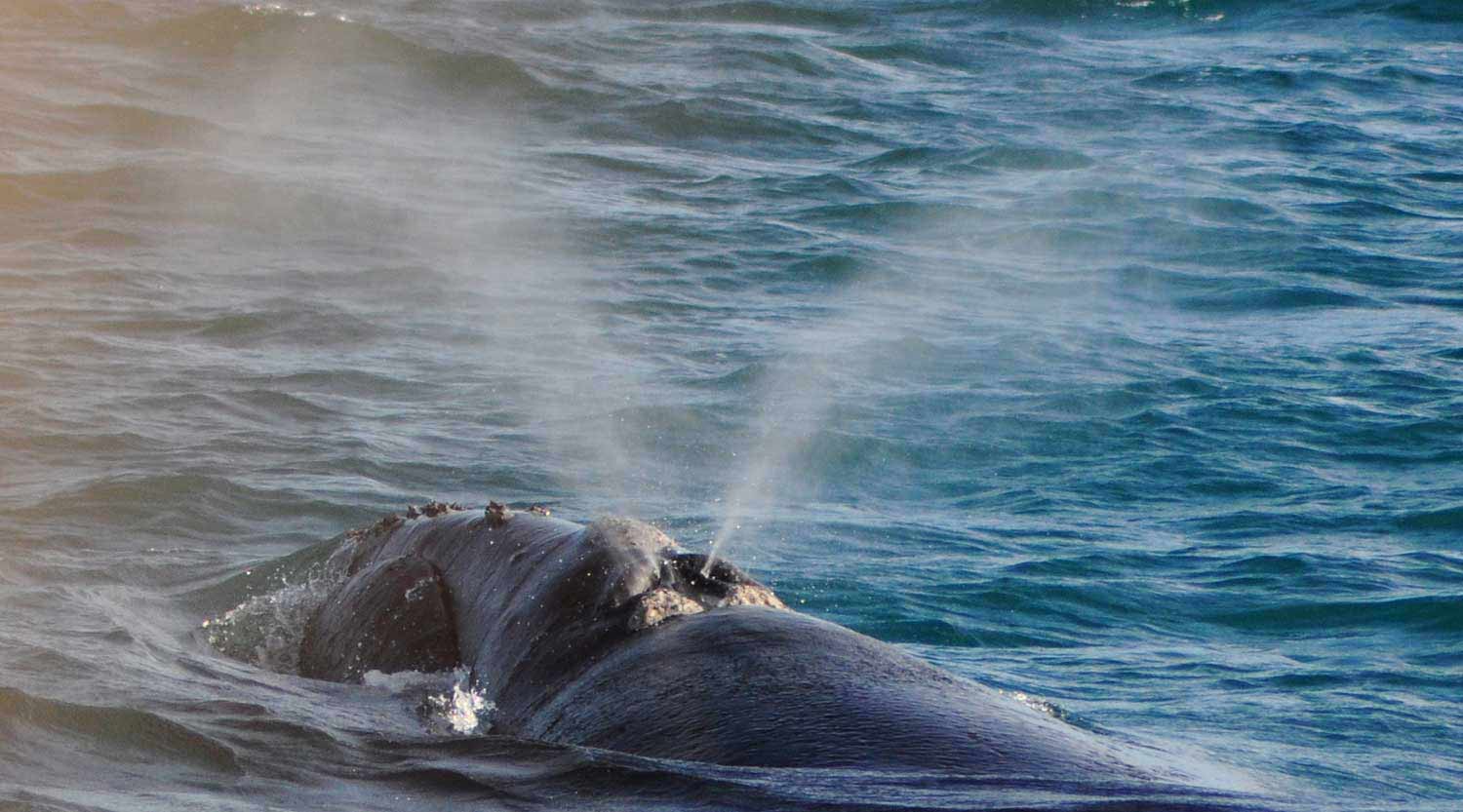 The southern right whale has two blow holes, which produce a distinctive v-shaped cloud of vapour when the whale surfaces to breathe.

How big is the white-bellied sea-eagle? 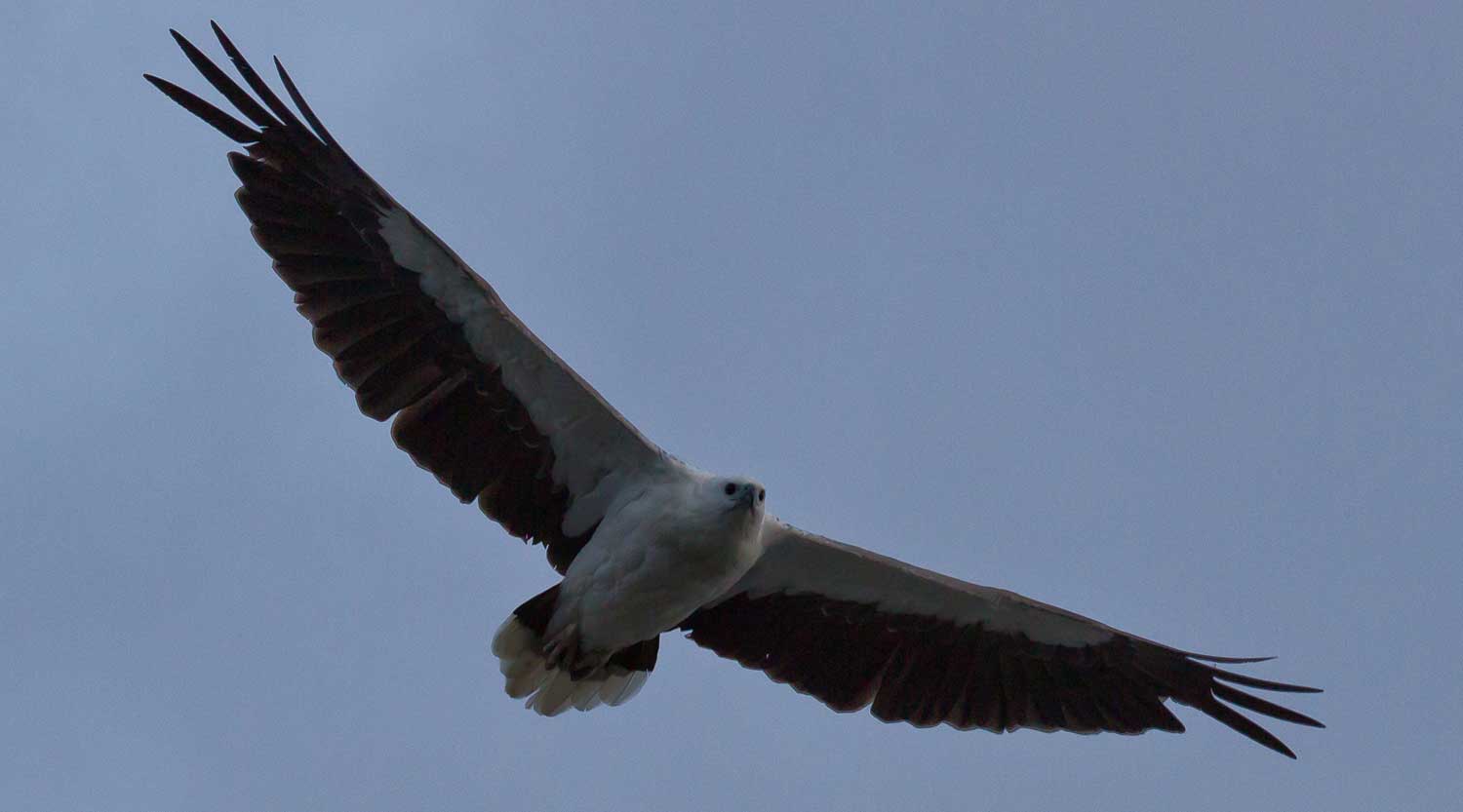 The white-bellied sea-eagle has a wingspan of up to 2.2 metres.

It is a particularly special bird at Booderee because it is the guardian of the Aboriginal people of Wreck Bay and features on the Booderee National Park logo.

What do you know about the little penguin?

The little penguin is the smallest species of penguin, growing to just 30 centimetres in height.

While the little penguin is found around the southern coasts of Australia, Bowen Island is one of the most successful breeding colonies, with around 5,000 breeding pairs.

How can you recognise a satin bowerbird’s bower? 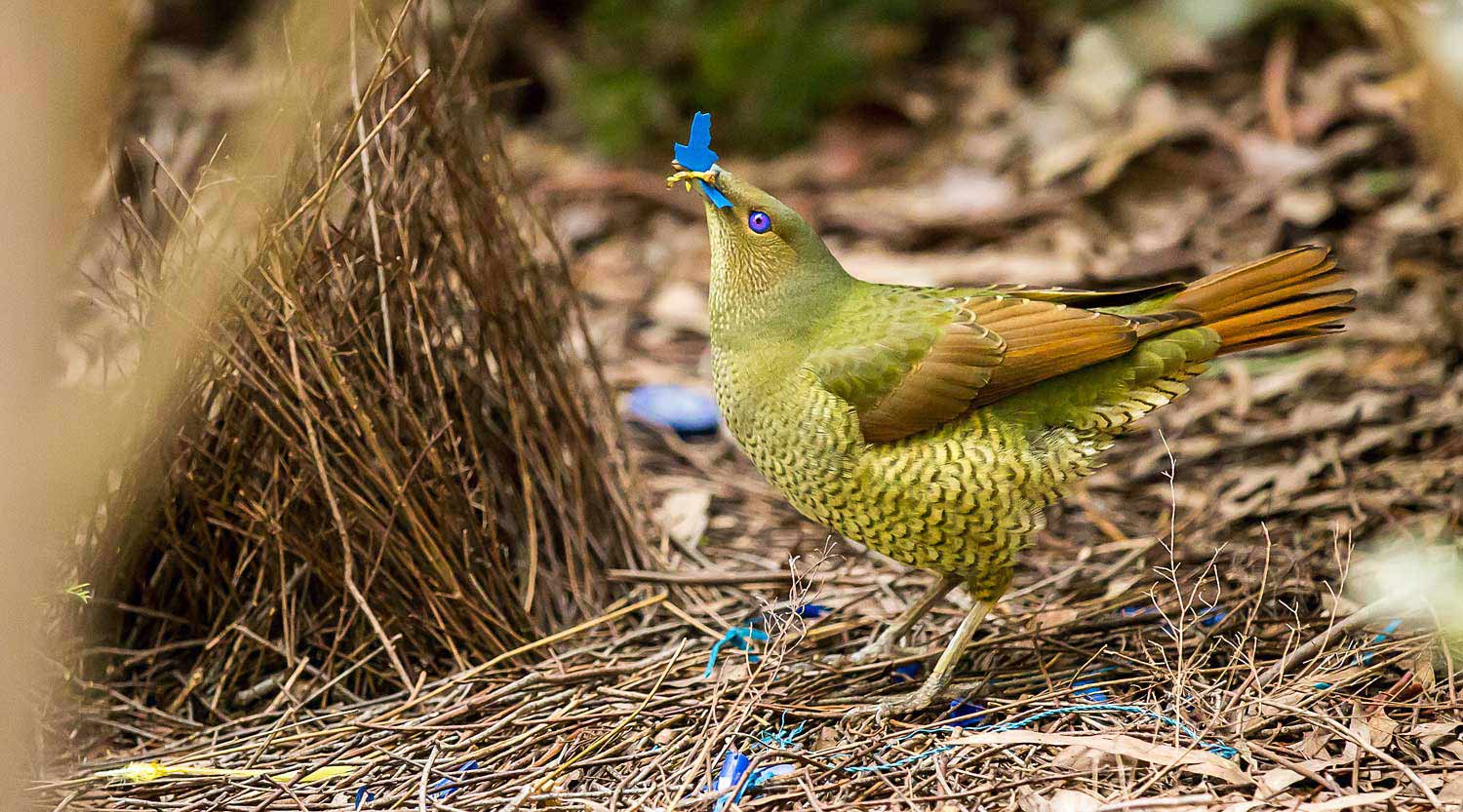 The male satin bowerbird builds a small avenue of twigs called a bower. He decorates it with bright blue coloured objects such as parrot feathers, flowers, bottle tops, wrappers and drinking straws.

Which plant is a natural insect repellent? 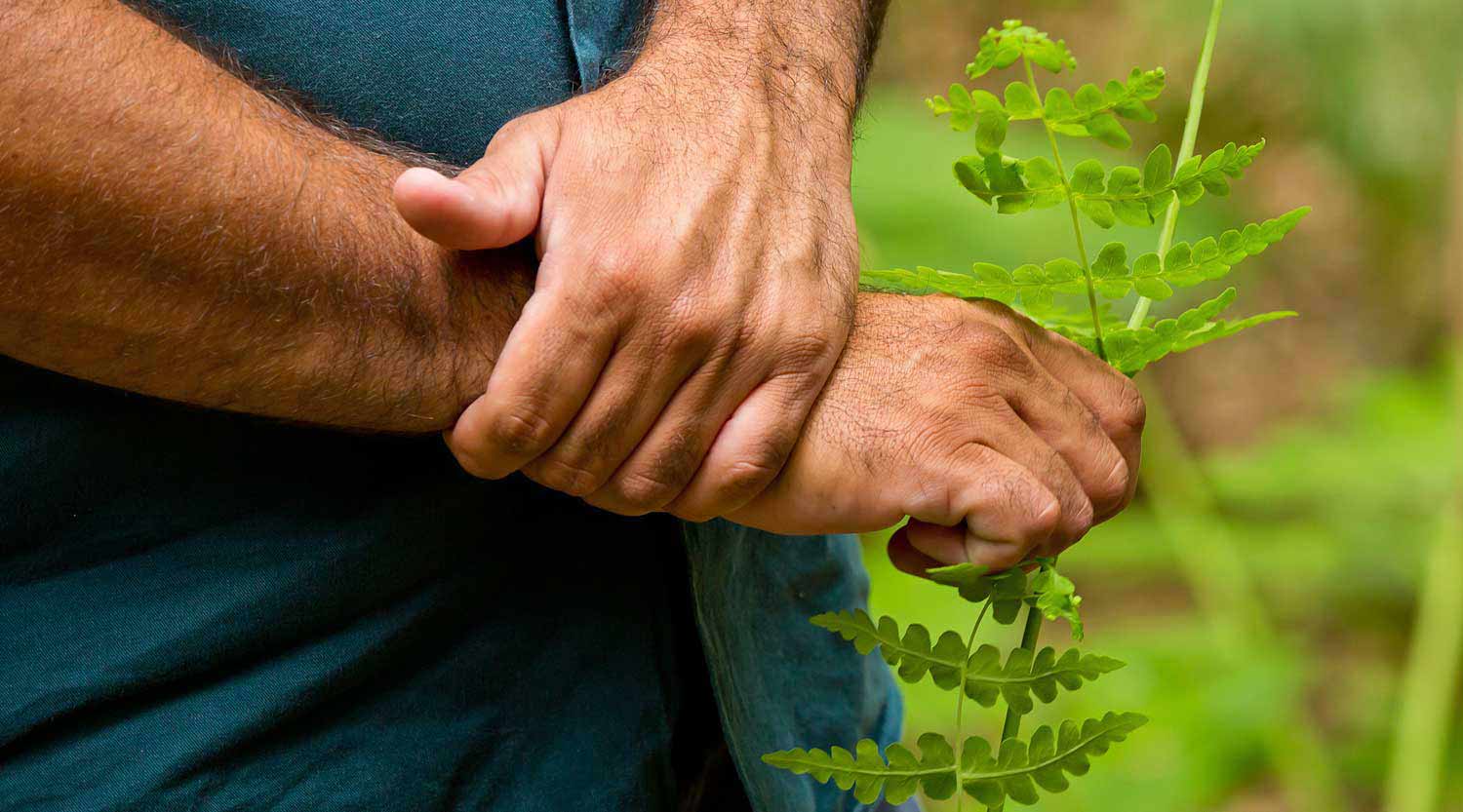 The Koori people used the properties of the umbrella bracken fern as an insect repellent.

Juice from inside the stem of the gymea lily is used to alleviate the pain from bluebottle stings.