We want you to have a memorable holiday for all the right reasons – before you arrive at Booderee, please ensure that you are familiar with our safety tips as well as emergency phone numbers.

Please follow these safety recommendations when using the park:

There is a public telephone located at the Jervis Bay Village shop.

Total fire bans will be declared in the park when a ban is in place for the Shoalhaven district, or at other times as determined by the park manager.

In the event of a total fire ban:

During a total fire ban, gas barbecues, stoves and trangias can only be used:

The electric barbecues at Green Patch day use and camping areas and Booderee Botanic Gardens can be used during a fire ban.

If evacuation is necessary, please follow the directions of police or park staff. Campground evacuation points are the nearest beach unless directed otherwise.

Taking care of the wildlife 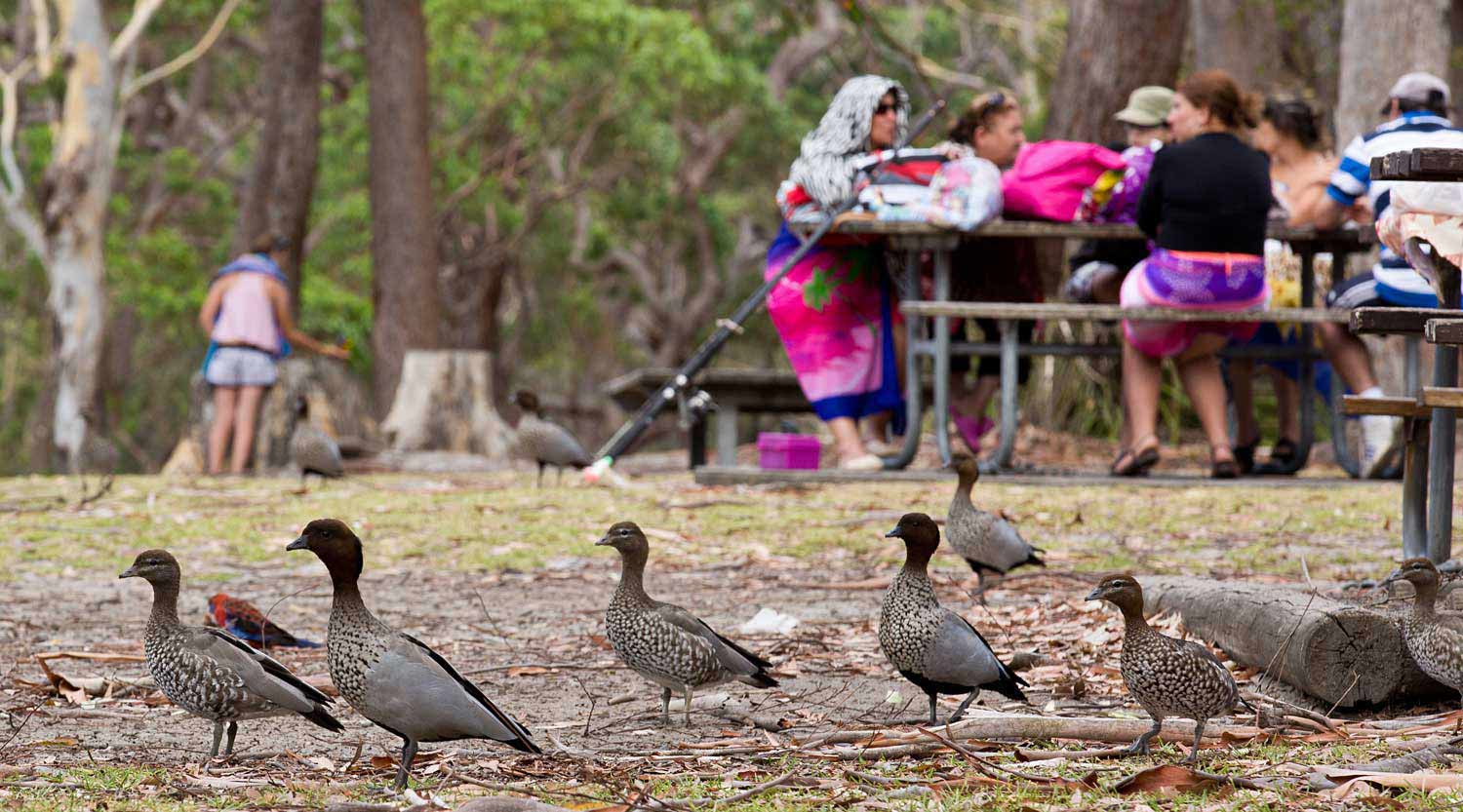 Please do not feed the animals

Feeding animals has damaging consequences for the area’s ecosystem.

Feeding attracts crimson rosellas, currawongs and ravens, black feral rats, diseased animals and other creatures that compete with local wildlife. As a result many animals are forced out of nesting hollows, disease is spread and young animals may be preyed on.

Feeding also makes animals aggressive and a nuisance around campsites. In winter, animals can starve because they have lost the ability to find their own food. It can also make them sick. 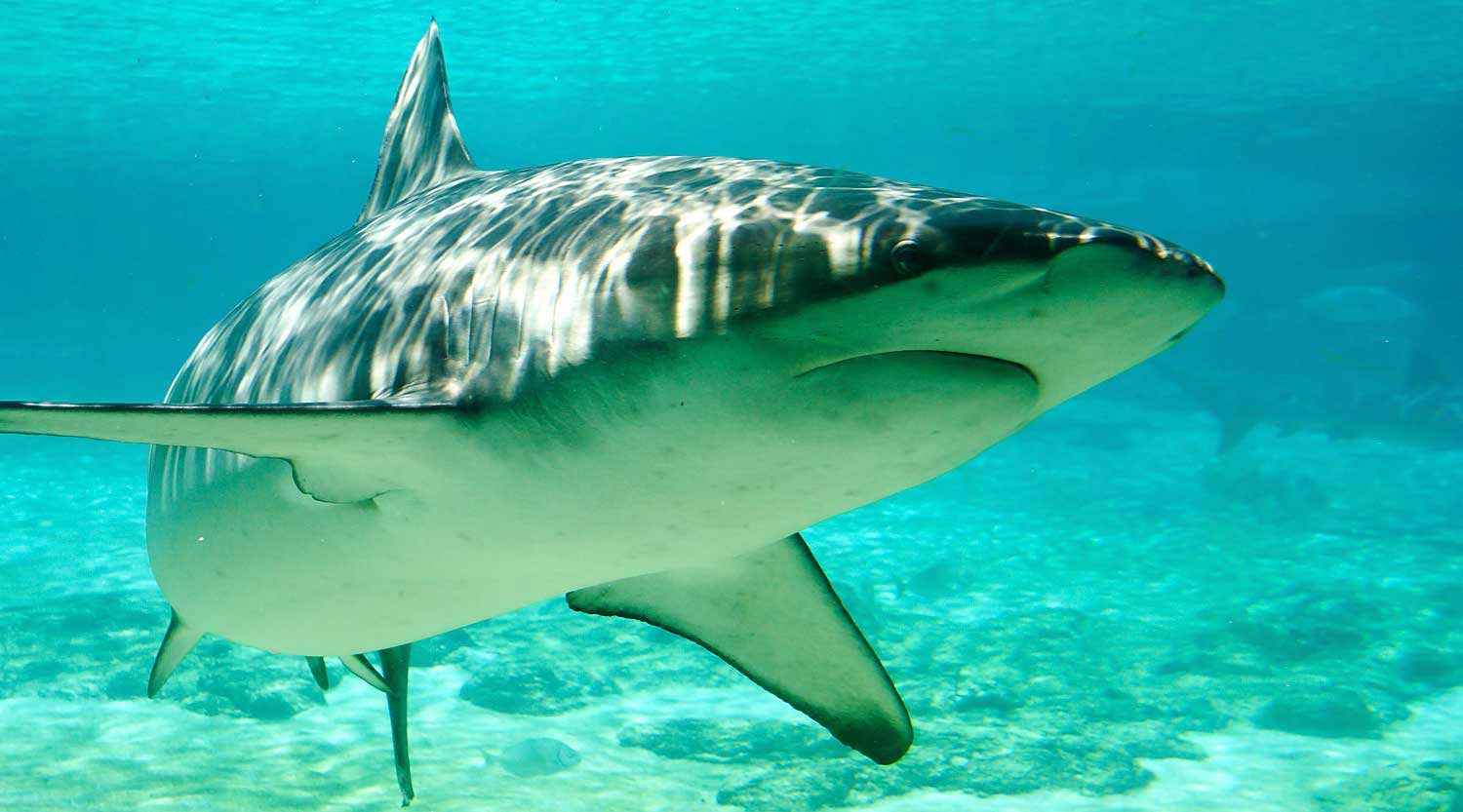 Sharks are common off beaches in and around Booderee National Park, and a number of species can be dangerous.

There have been no recorded shark attacks in the region. However, there is a small risk, particularly between December and March when shark numbers are highest.

Beaches in the park are not patrolled or netted. The Aerial Patrol flies over beaches from Stanwell Park to Batemans Bay, which includes Jervis Bay on weekends and public holidays in summer. The light aircraft will alert swimmers of sharks by sounding a siren.

Park rangers and police will alert swimmers if dangerous sharks have been reported near swimming beaches.

Here is what you can do to reduce the likelihood of a shark attack: