​​​​​Booderee is home to some of Australia’s most beautiful flora and fauna. Plenty of behind-the-scenes work goes on to ensure the longevity of our flora and fauna populations, so that our residents and visitors alike can continue to enjoy this abundance in the park.

Rangers and scientists have been working alongside the Wreck Bay Community for decades to maintain and increase the biological diversity of the national park.

Sustained intensive feral animal and weed control is paving the way for the reintroduction of many species that were once locally extinct to the area.

By constantly monitoring the health of the park’s ecosystem and establishing strong research partnerships with universities, conservation groups, zoos, governments and other organisations, we are ensuring that Booderee remains a vibrant and healthy home for our plants, animals, birds and sea life. 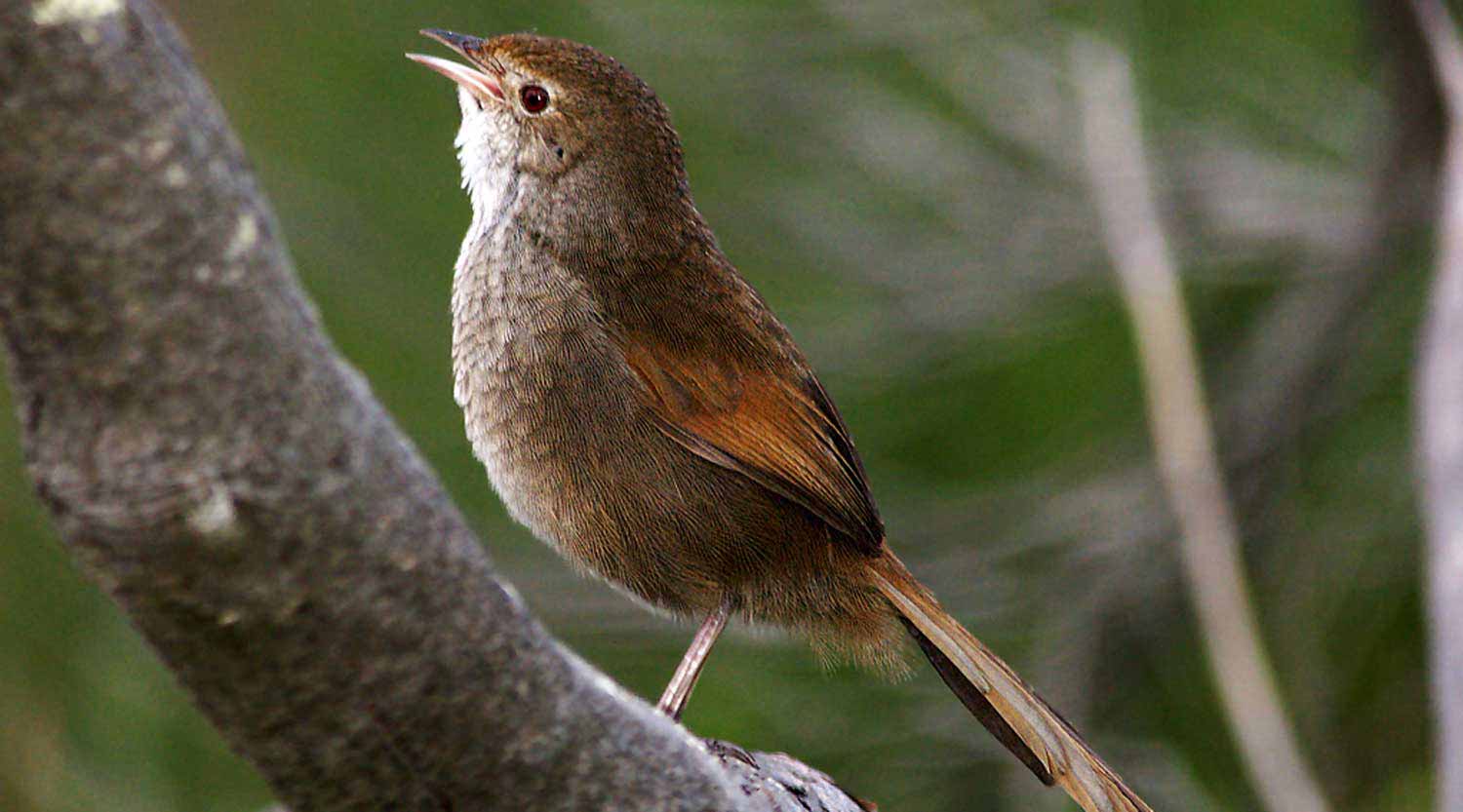 Booderee is protecting threatened species such as the eastern bristlebird and magenta lilly pilly. We are also securing the future of extremely rare Australian plants such as the scrub turpentine (Rhodamnia rubescens) and reintroducing several native mammals to the park.

For more than twenty years, an intensive fox control program has allowed threatened fauna to continue living in the park while creating opportunities for some locally extinct mammals to return.

Helping these native animals establish successful populations is crucial and difficult work, threatened by challenges such as wildfire and road mortality. These are ambitious projects that aim to restore the biodiversity of the park that existed before colonisation and introduced species.

Meanwhile, the eastern bristlebird, although endangered throughout Australia, has a healthy population in Booderee thanks to the ongoing fox control program at Booderee.

You’ll see and hear bristlebirds along coastal heath areas near the ruins of Cape St George Lighthouse. Please drive carefully around these areas as bristlebirds often run across the roads.

The Booderee Botanic Gardens is also ensuring threatened flora are safeguarded into the future.

The scrub turpentine, critically endangered in NSW, has been propagated in the Booderee Botanic Gardens. A significant proportion of these plants were sourced from Murramarang before the 2019-20 Black Summer Bushfires.

Myrtle rust threats and bushfires have proven the need for further urgent work in protecting this critically endangered species. The short-term aim is to propagate from those locations to keep successfully propagated plants as ex-situ collections, such as Booderee and other botanic gardens. 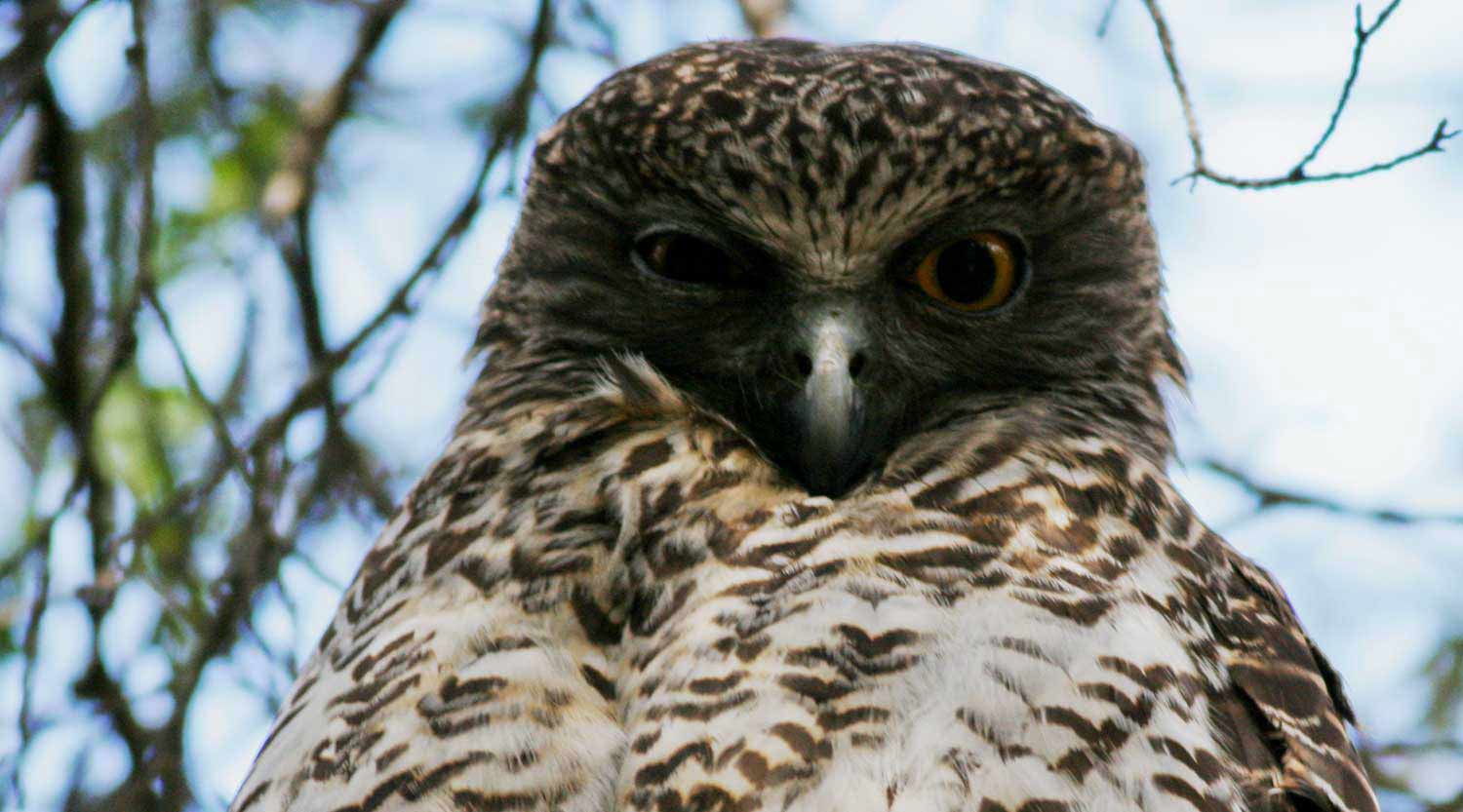 Please don’t feed our animals. It can harm their digestion and make them reliant on humans for food.

Secure rubbish and food scraps in the nearest bin and keep your food stores safe in your car or an esky.