Penguins only live in Antarctica right? Not true. Would you believe there is actually a protected penguin colony that lives in Booderee National Park?

That’s right, Bowen Island, at the entrance to Jervis Bay is home to a Little penguin colony. Their scientific name is Eudyptula minor, which means ‘good little diver.’

The 50 hectare island is classified as a seabird sanctuary which means public visitation is not permitted.

Little penguins, also known as Fairy penguins, are the smallest penguin species growing to only 35cm in height. They occur in small groups on offshore islands all the way around the Australian coastline from Port Stephens in NSW to Fremantle in WA.

When breeding, they live in underground burrows and travel out to sea each day to feed on fish, squid and crustaceans. Parents return at dusk to feed their chicks which fledge after two months. Breeding season is from August to March. 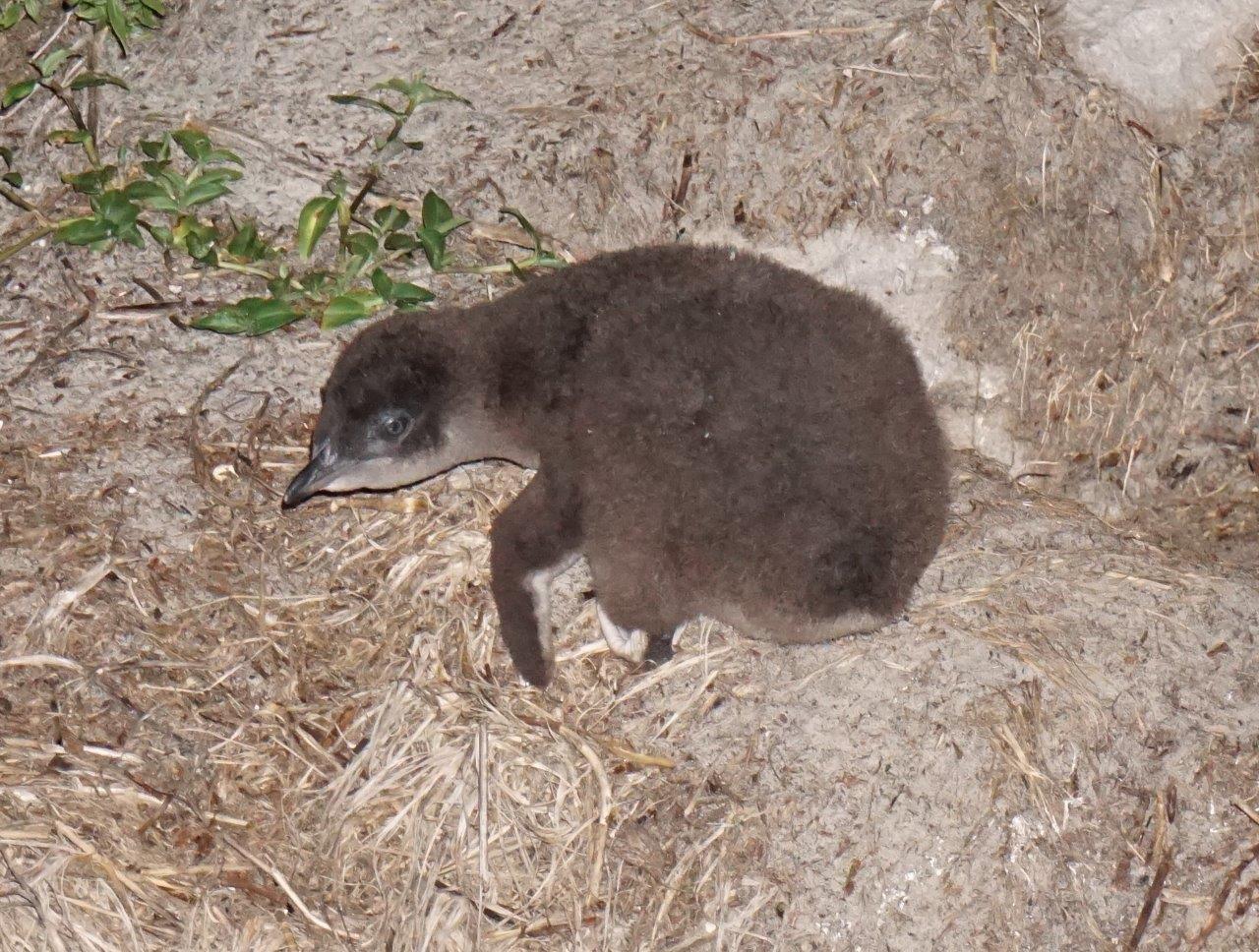 Being small and a bit slow on land (…they waddle), Little penguins arrive at the beach together and travel in groups to their burrows to reduce the chance of predation. On Bowen Island they are relatively safe but elsewhere fox and dog predation is a major threat to their survival. Black rats were eradicated from Bowen Island in the mid-1990s to ensure the survival of this colony. Over fishing, habitat loss and plastic pollution are also threats to the long-term survival of this species. On Bowen Island the major threats currently are weeds like Kikuyu grass and Morning glory which can entangle the penguins.

Booderee Rangers now work to keep the weeds under control and monitor the penguins to ensure the colony remains healthy and viable into the future. The Bowen Island population is estimated to be about 3,500 breeding pairs.

The island and national park waters within Jervis Bay provide a safe place with quality habitat for these animals and many others.