The construction to replace the boardwalk began in February this year with the aim of improving accessibility, safety and amenity.

Work included new fencing, ramps, steps and lighting along with major engineering for the foundations. 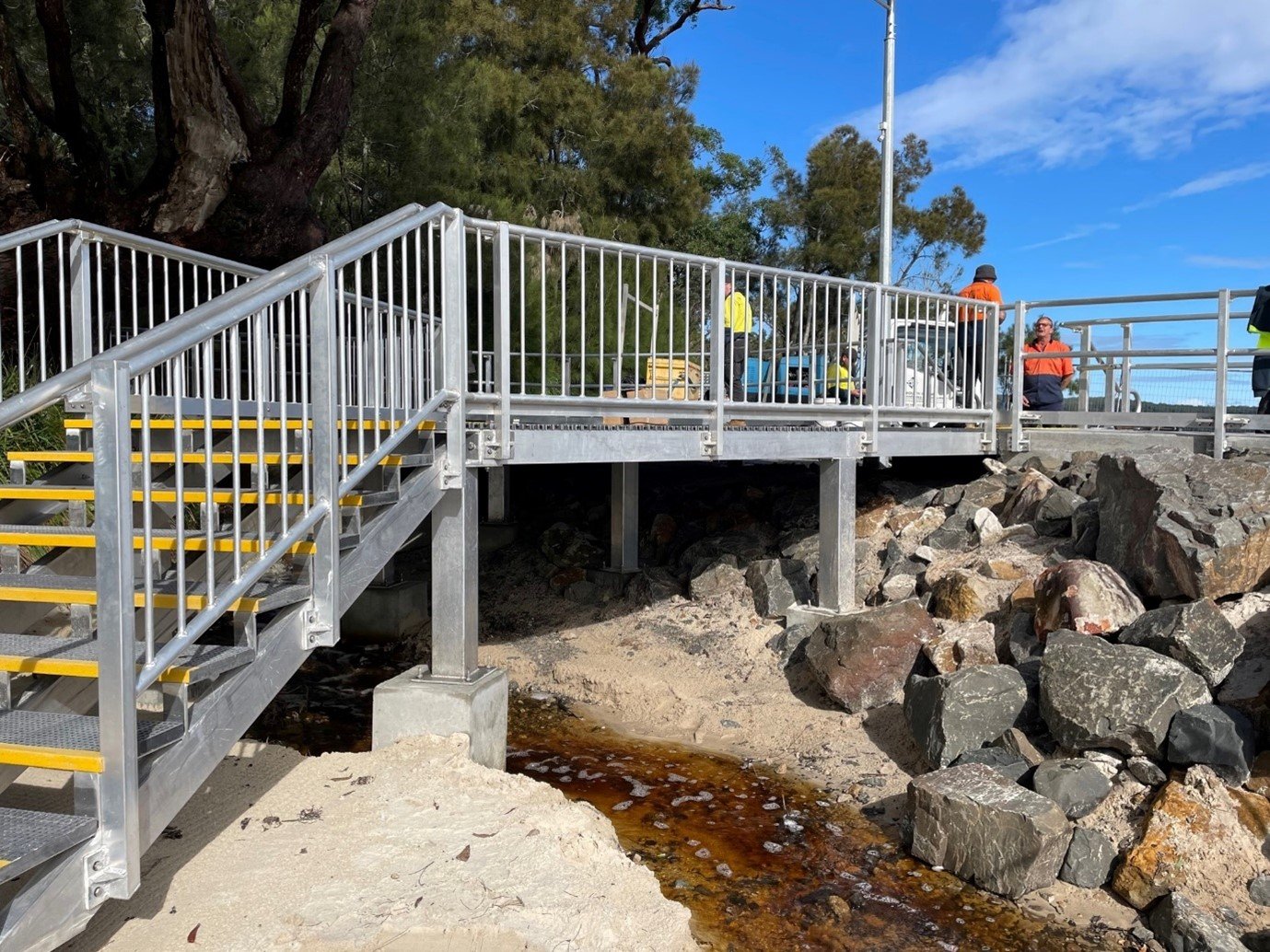 The Jervis Bay area received more than 1,230mm of rain, more than the entire yearly average, between February and the end of April.

In March alone, a record 544.2 mm of rain was recorded - 381 per cent above the average for that month and smashing the previous March record of 376.4 mm. 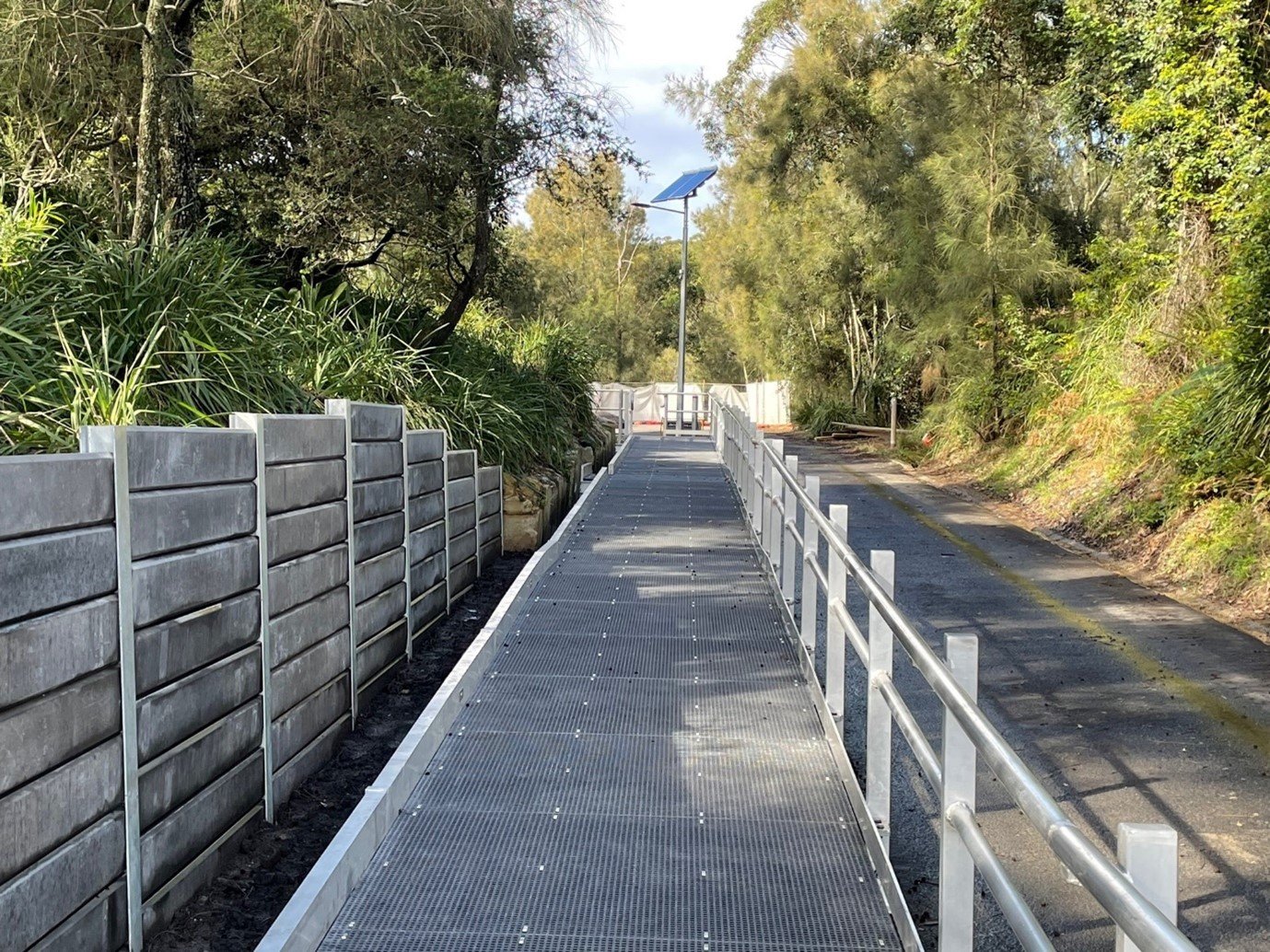 We now look forward to visitors enjoying the improved accessibility, safety and amenity of the new boardwalk provides and reopening the boat ramp. 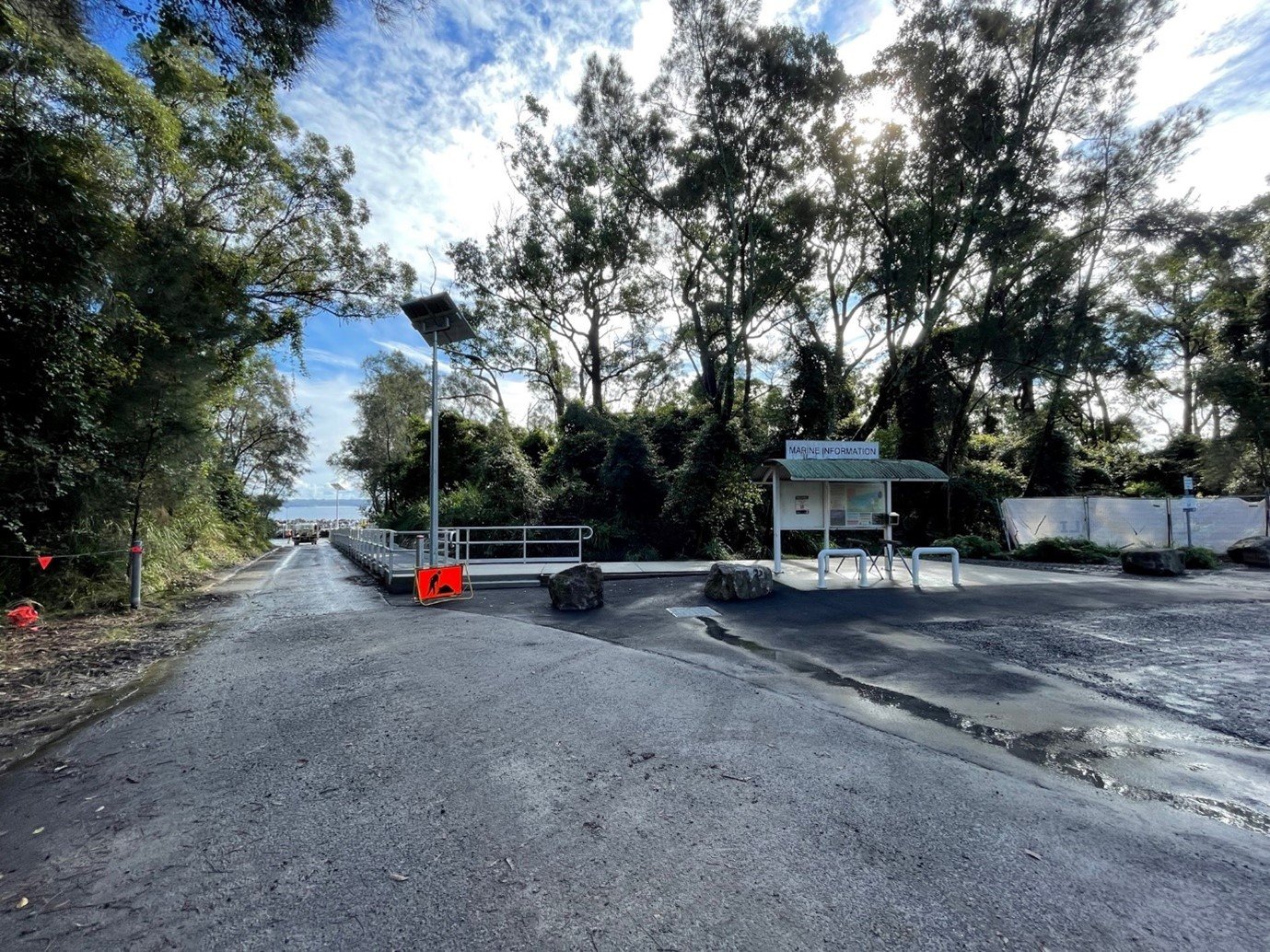