Kakadu National Park is joining the global celebration of World Wetlands Day by raising awareness of wetlands and biodiversity. We’ve created this video to help you learn about the biodiversity is Kakadu’s wetlands, threats to its survival, as well as how you can help.

Recognised globally, World Wetlands is celebrated each year on the 2 February, marking the anniversary of the signing of the Convention on Wetlands of International Importance (Ramsar Convention) in Ramsar, Iran.

Wetland biodiversity contributes to ecosystem resilience, clean water, water supply, storm protection, carbon storage, health and well-being, tourism and recreation and jobs. Biodiversity is a foundational value of wetlands and an inherent part of the significance of these ecosystems.

Life on earth depends on the wetlands for survival, we can all do our part to protect them!

The wetlands comprise extensive seasonal floodplains, estuaries, tidal flats and offshore islands. By far the largest component of these wetlands is the floodplain complex associated with the three large perennial Alligator rivers and seasonal creeks.

The floodplains are outstanding examples of their type in the monsoon tropics. Together with the West Alligator and Wildman rivers in the adjoining wetland of Kakadu, they are the only such river systems under statutory conservation management in Australia. The East Alligator River supports belts of mangrove forest, including 75% of mangrove species. 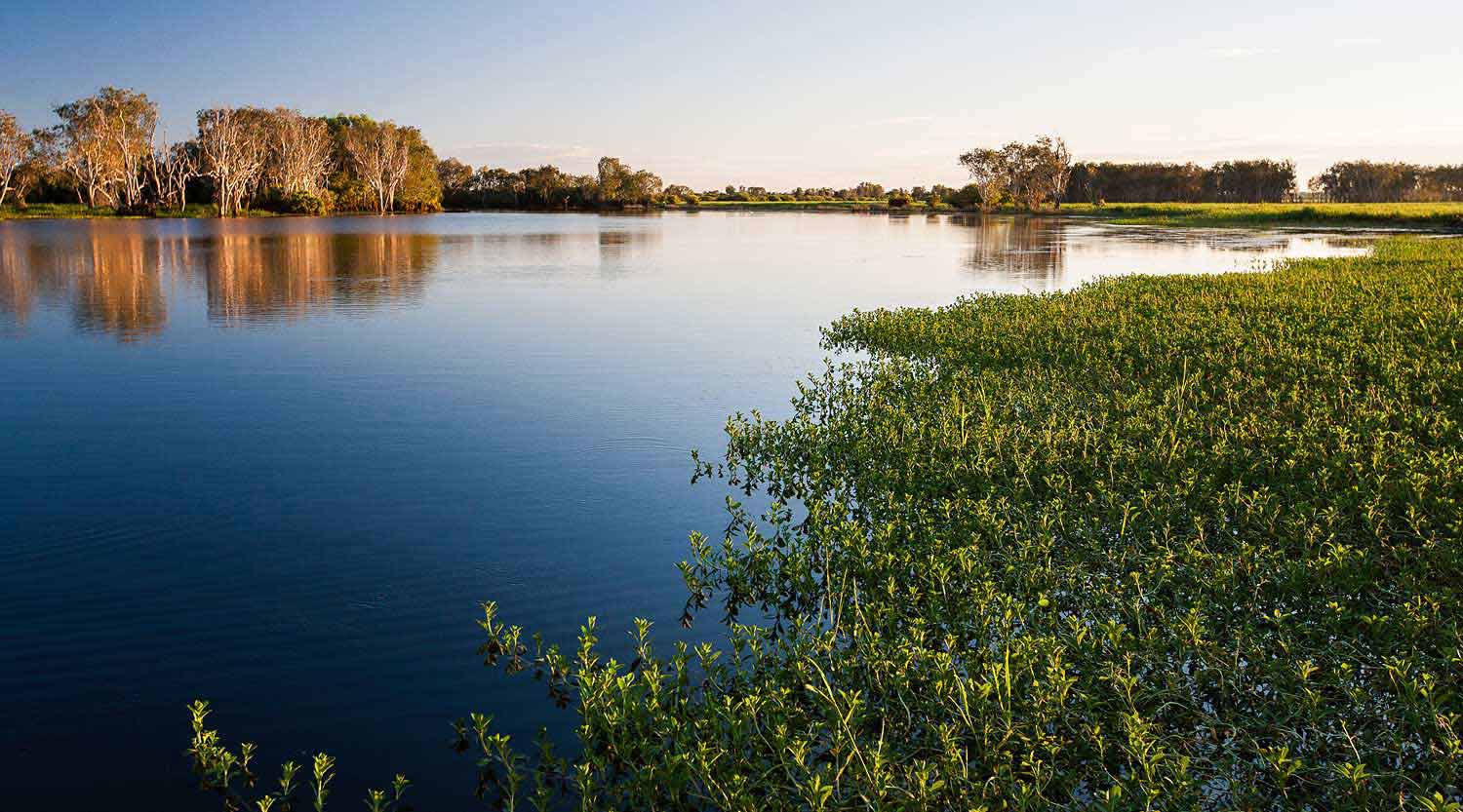 Several fish species with narrowly restricted ranges and a range of fauna with particular conservation importance have been recorded. Breeding populations of saltwater and freshwater crocodiles also occur in large numbers.

Kakadu is especially renowned for its bird life, and between August and October up to one million waterbirds from more than 60 species gather on the floodplains, notably those of Nourlangie Creek, including the Mamukala Wetlands.

Large numbers of magpie geese and whistling ducks breed in the site, but most waterbirds using the area are dry season migrants. Over thirty species of wader have been recorded, including many winter sub-Arctic migrants whose first landfall is in the Kakadu area.

The role of wetlands in nature

The general public are largely unaware of how wetlands safeguard us. People often see wetlands as wasteland – something to be filled in or converted to other uses.

However, wetlands play an important role in reducing the impact of extreme weather events such as floods, droughts and cyclones. They act as a natural sponge, absorbing and storing excess rainfall and reducing flooding. During the dry season, they release the water stored, delaying the onset of droughts and reducing water shortages.

Scientists estimate that at least 64% of the world’s wetlands have disappeared since 1900.