CSIRO research vessel, the RV Investigator, of which Parks Australia is a key partner will lead a team of scientists to map unexplored underwater regions to extend our knowledge of marine ecosystems.

The voyage will help Australian Marine Parks to investigate the establishment of a new Marine Protected Area, in the Indian Ocean Territories around Christmas Island the Cocos Keeling Islands, covering up to 740,000 square kilometres.

The RV Investigator will also sail through three existing Australian Marine Parks – the Oceanic Shoals Marine Park, the Argo-Rowley Terrace Marine Park and the Abrolhos Marine Park – where it will map the Argo canyon and collect data.

Acting Director of National Parks, Jody Swirepik, said the voyage is a historic opportunity for Parks Australia. Channelling the expertise of world-class scientists, high-tech multi-beam sonar will track the surface of the sea floor and uncover biological discoveries in the Indian Ocean Territories. 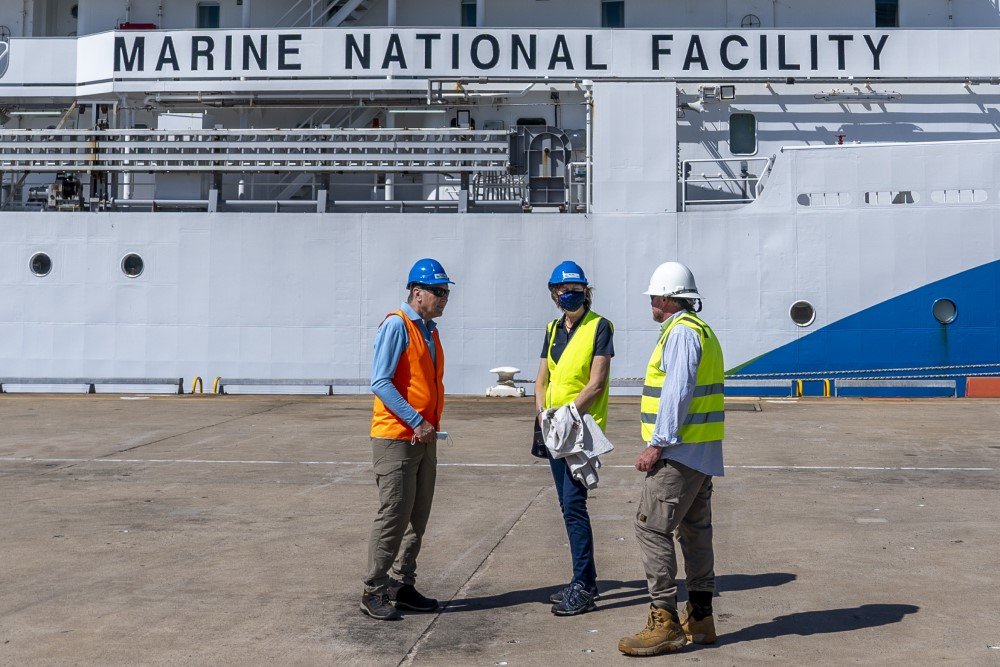 “The RV Investigator voyage brings together our finest deep-sea scientists who will explore and collect critical data to help us better manage and understand the marine environments of the Indian Ocean Territories,” Jody Swirepik said.

“The expertise of these giants of marine science will enable us to map vastly remote marine regions. Parks Australia is proud to be a partner in this voyage of discovery as we begin to collaborative establish new Australian Marine Parks in the Indian Ocean Territories.” 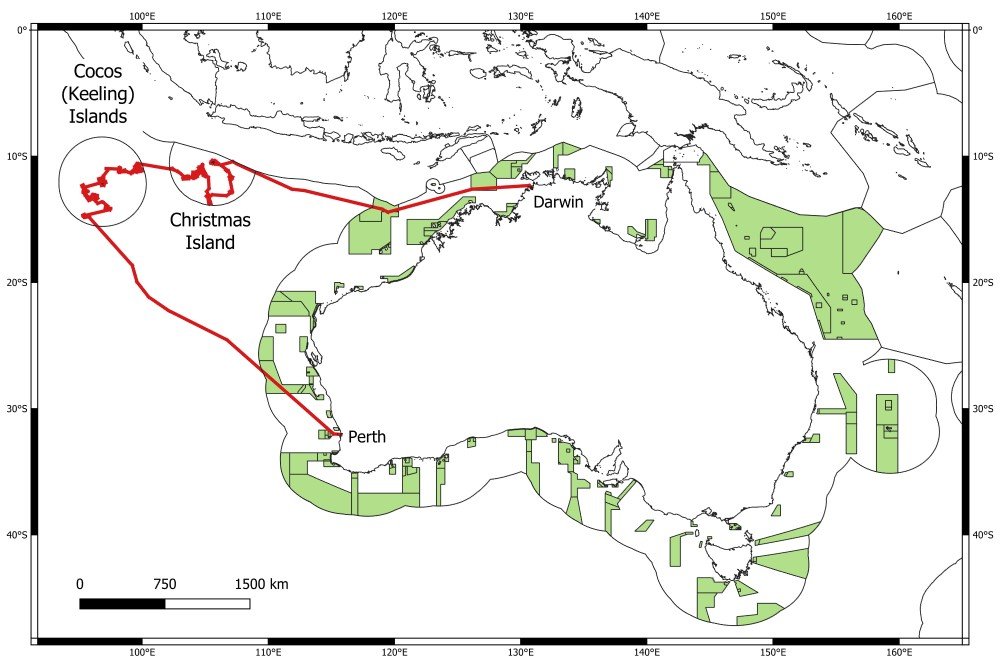 Bush Blitz is a partnership between the Australian Government through Parks Australia, BHP, and Earthwatch Australia and are key partners on board the vessel for its most significant marine discovery voyage to date.

Bush Blitz expedition leader Dr Kate Grarock said the voyage would bring the excitement of discovering new species and the wonder of our oceans into classrooms.

“We will be offering livestream lessons to classrooms across Australia and on Christmas and Cocos Islands to inspire future generations to care for their marine environment,” Dr Grarock said.

“The Bush Blitz program has worked with scientists to discover more than 1700 new species. These discoveries have largely taken place across Australia’s vast landscapes, this time we’ll focus on our vast seascapes.”