Hunter Marine Park extends from shallow shelf waters out to the deep ocean. It includes shelf rocky reefs and canyons.

Tuna, albatross and whales feast here, benefitting from upwellings of nutrient-rich waters where ocean currents meet the canyons. Humpback whales and grey nurse sharks also use the area as a feeding ground.

Over 50 of the fish species that live in this area are endemic; they aren’t found anywhere else. Fishing is a significant activity in the region, and includes commercial fishing, recreational fishing, charters and game fishing tournaments.

It covers 6257 square kilometres, with depths from 15 metres to 6000 metres, and includes a Habitat Protection and Special Purpose (Trawl) zones.

Click on the map below to see what you can do in the Hunter Marine Park.

You can join a fishing charter or whale-watching tour from Port Stephens and Nelson Bay. Find out more about the Port Stephens–Great Lakes Marine Park.

These important cultural connections were celebrated in a recent collaboration between the Worimi People, artist Melissa Lilley, Parks Australia and the New South Wales Department of Primary Industries. 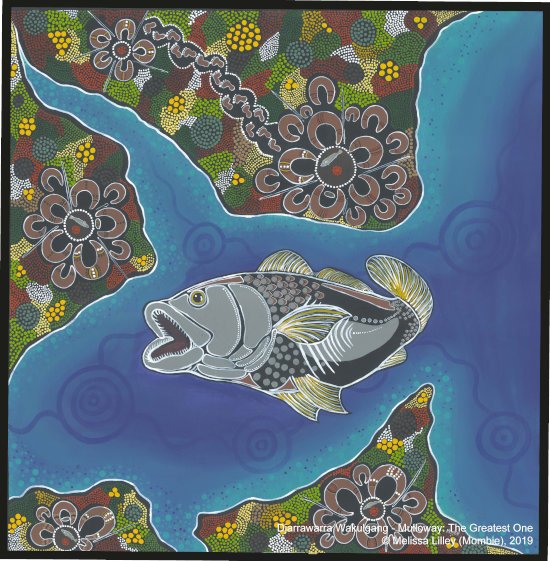 To the Worimi People of the temperate east (baara) coast (mulumun), the mulloway (djarrawarra) is recognised as ‘king’ (maathang) of the sea country (garuwa) systems, or quite simply, the ‘greatest one’ (wakulgang). 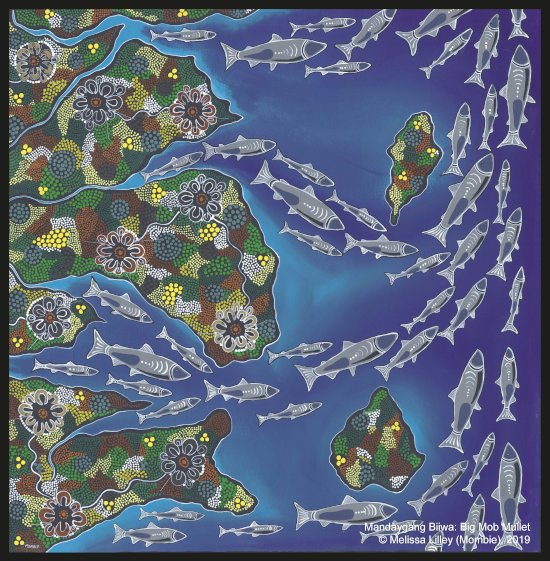 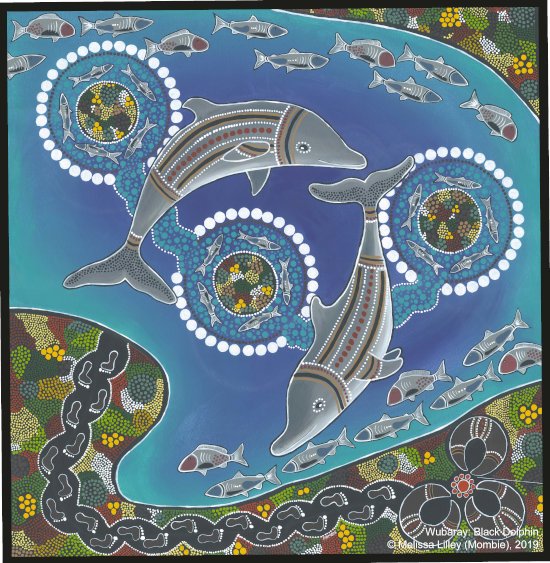 Apply online for a permit

Learn about permits and approvals

Talk to us about Hunter Marine Park