Looking into the past to drive the future

Over the last 12 years a vast dataset of seabed marine imagery has been collected by the Integrated Marine Observing System (IMOS)’s autonomous underwater vehicle (AUV). We’re now working with researchers to unpack the secrets collected over the years and to better understand the biodiversity in Australian Marine Parks in the South-east Network.

The project is providing new insights into underwater life found in deeper habitats (40 - 200 m) particularly on reef-like features. As a key focus, we are examining changes to the main species that occur over time, to build up a better understanding of how they vary between marine parks and in response to major changes such as storms, regional warming or changes in protection.

Understanding the species that inhabit these environments, and how they change through time is key for ongoing management. This project has also been ideally timed as, with COVID-19 limiting many field activities, we’ve been able to dedicate some excellent scientific minds to look back in time and delve into the data.

We caught up with one of the lead researchers working on this project, Dr Nick Perkins, to tell us a bit more about the AUV Time-series analysis:

What’s the hardest aspect of processing such a large amount of visual data? Do you find you get bored or frustrated?

The most taxing part is definitely the scoring. (Scoring is essentially the process of turning a photo of the seabed into useful information, such as estimating the cover of individual species seen in the photo. That information can be used as ‘data’ to build up an understanding of the overall makeup of the species and habitat within a survey area).

While it’s often also exciting to see new biology when you’re looking at a new area that may have never be seen by human eyes before, the sheer volume of work can sometimes get overwhelming.

We score the imagery by overlaying each image with randomly allocated points and then score what falls under each point. In this way we can build up a picture of the “percent cover” (a measure of abundance) of different organisms across an area of reef. Scoring therefore revolves around clicking through many points over many images. It can get very draining!

How many images do you typically look at in a session?

An experienced scorer can typically work through a single image with 25 random points in about 5 to 10 minutes. However, when we move to new areas this often gets slowed down as we are likely to encounter new organisms and we need to check our catalogue and sometimes add new categories. Also, some areas are a lot more diverse and generally take a bit longer as you may need to search through the database to find the correct categorisation for a large number of the points.

How many hours have you spent so far on the project?

This is a full-time job for me that I have been working on for the last three months or so. There are also other staff helping with the scoring. I don’t spend all my time scoring (thankfully), and also get to do other exciting things like statistical analyses.

What’s the most beautiful or ugly thing you’ve seen?

I can’t say I’ve seen anything ugly, but there’s plenty of beautiful things on some of the deep reefs we have surveyed.

We also sometimes see some reef sharks like draughtboard or port Jackson sharks resting on the bottom which is always cool. I have also had an inquisitive seal checking out the AUV on one of the deployments.

Have there been any surprises?

The black and gorgonian corals.

How do you know what all the deep-water species are? is it a challenge?

We undoubtedly see many new species. Because we don’t take physical samples we can’t do genetics to describe these. Instead we classify things as “morphospecies” which are morphologically (i.e. the shape and colour) distinct.

It can be challenging, as we have an ever- expanding catalogue that needs to be constantly updated and checked.

Describe a typical few hours working on this project.

A typical few hours would involve some scoring of imagery, extraction of the data related to the scoring and analysis of that data.

Will your work help a computer to do this job one day?

All the scoring that we do is held in an online repository. This means that other researchers that are working on machine learning algorithms for marine imagery can use our scoring for training purposes.

We have great hope for this to be an effective tool in the future as it will greatly reduce the amount of time spent following points around a screen. However, we need to build up a really good amount of data to train these algorithms and as many of the species we encounter are rare it’s likely that there will still be quite a bit more scoring to do.

Another potential pathway to getting more data would be through citizen science involvement in the targeted scoring of some key species. This has been trialled in shallower water kelp habitats in the past with great success and it would be great to involve keen deep sea explorers out there in the public in this ongoing work. 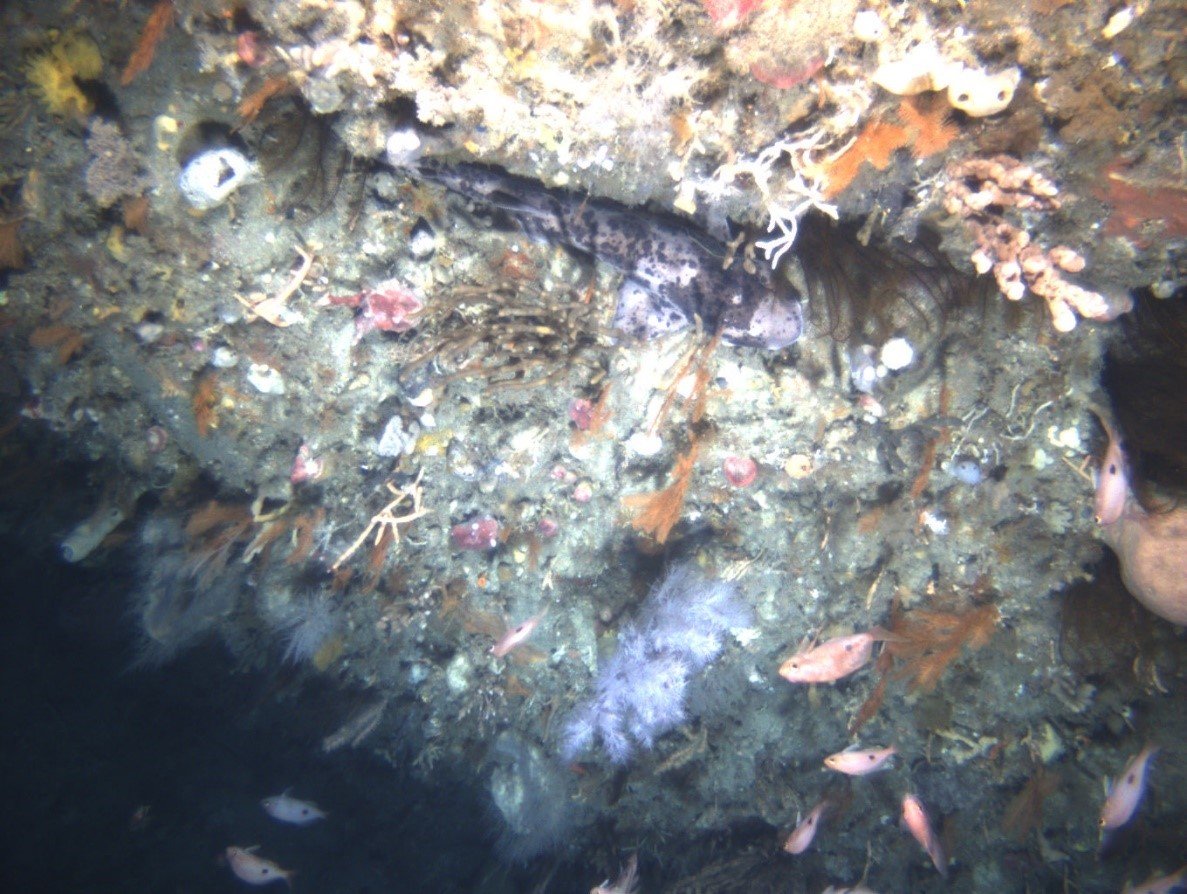 You can check out more images taken by the AUV program around Australia on the IMOS website.